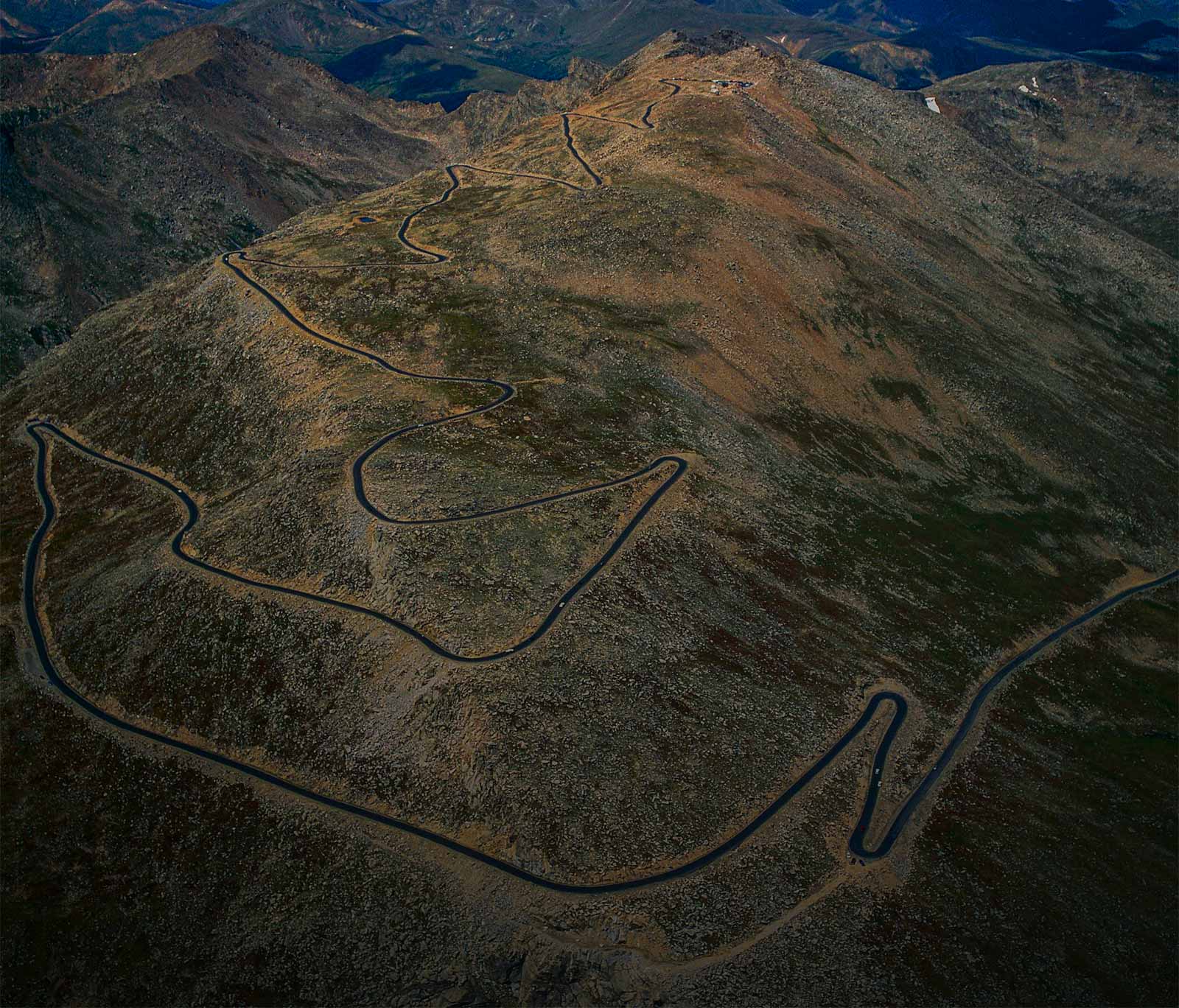 The Highest Road in Each State

The 10 Most
Breathtaking Views 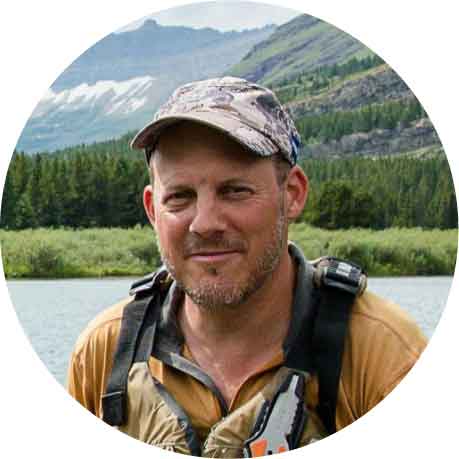 “I’ve visited all of the roads on this list and there is simply nothing like Alaska for solitude and breadth of views. In general, western U.S. scenery is the ‘best’, with a tendency to offer better visibility — up to 100 miles on clear days. However, most of the higher elevations in the west are closed in winter, whereas the central and eastern roads are often available all year round.”

Dalton Highway, also known as the North Slope Haul Road, was named after Alaskan engineer James W Dalton. The Dalton Highway was originally built to service the Trans-Alaska Pipeline System, which pumps oil from the north coast to the south of the state. The highest point in the Atigun Pass lies on the Continental Divide.

Often featured on the TV series, Ice Road Truckers, Dalton’s climate can make driving conditions challenging and avalanches are a common winter hazard. In fact, the coldest temperature ever measured in the United States - minus 82 degrees - was said to have been recorded on this highway in 1971.

The highest paved road in North America (and one of the highest in the world), the Mount Evans Scenic Byway was constructed for tourists and stretches from the Idaho Springs Visitor Center to the summit of Mount Evans. At 28 miles long and a dizzying 6,590 vertical feet, this road is sometimes used by automobile manufacturers for high-altitude vehicle testing.

At the end of the road, there is a summit-viewing platform which was constructed from the structural remains of a restaurant and gift shop that burned down in 1979. Due to extreme weather conditions, the Byway is typically closed between September and May.

This section of the Beartooth Highway runs through Beartooth Pass, crossing over the border with Montana, and is the highest road in both states. The highway opened in 1936 and runs from Red Lodge, Montana to the north-east border of Yellowstone National Park. Over the years, Beartooth Highway has become a go-to for road-tripping motorcyclists and adventurous cyclists.

A National Scenic Byway, the scenic views of the Beartooth Highway have led to its labeling as an All-American Road - a designation reserved for the most scenic and unique roadways in the United States . Snowstorms however, can occur even during summer months, and heavy winter snowfall means that the pass is usually closed from October to May.

During the Cold War, Slate Peak’s summit was leveled (reducing its height by 41 feet) for construction of an Air Force radar station. The station was never built but the road to the summit remains.

The mountaintop provides 360-degree views of the Cascade Mountains and features a fire lookout tower. The peak is snow-covered much of the year and the road closed between October and June.

Steens Mountain is only the 8th highest peak in Oregon, but the 52-mile loop road around it is the state’s highest road, providing spectacular views of the region, including Wildhorse Lake and Keigor Gorge.

Mauna Kea is a dormant volcano but this access road runs to its peak and is the highest point in Hawaii, and the 6th highest road in the world. Constructed in 1964, the road provides access to several astronomical observatories and is also used by hunters, hikers and skiers.

The Mauna Kea Access Road is one of the only places in the world where you can drive from sea level to 14,000 feet in about 2 hours. Despite Hawaii’s warm and sunny reputation, the mountain’s peak is snow-covered in winter with temperatures regularly reaching far below freezing.

Formerly known as the Mount Washington Carriage Road, the Auto Road was completed in 1861 and claims to be “America's oldest man-made attraction”. The road rises to above the tree line and is susceptible to extreme weather conditions; it is closed to private vehicles during the winter.

The road hosts cycling, running and auto races like the Hillclimb Auto Race, one of the oldest auto races in the country, having run intermittently since 1904. Traveling vehicles that pay the toll fee are given a bumper sticker that reads “THIS CAR CLIMBED MT. WASHINGTON.”

Clingmans Dome, the third highest point in mainland Eastern North America, takes its name from Thomas Clingman, an American Civil War General and explorer, who was the first to suggest that it was the region’s highest peak. The mountain is covered in dense forest and lies within the Great Smoky Mountains National Park. Throughout the road, there are 12 different waterfalls for tourists to see.

Clingmans Dome Road runs to a parking area 300 feet from the summit, which is topped by an observation tower. The road passes near the famous Appalachian Trail hiking route, and due to weather conditions is only open from April to November.

Named for the all-encompassing spruce trees, Spruce Knob is the summit of Spruce Mountain, the highest point of the Allegheny Mountains. Topped with an observation tower, it falls within the Monongahela National Forest. Nearby Seneca Rocks is considered to be one of the best rock climbing areas in the region.

As the first National Recreation Area designated in the country, Spruce Knob is a popular destination for hiking, mountaineering and fishing. The road to the summit was paved in 2008, but is not maintained during the winter.

Brasstown Bald is the highest point in Georgia — “Bald” referring to the unobstructed views from the mountaintop. Named after a nearby Cherokee village, Brasstown Bald is part of the Blue Ridge Mountains in the Appalachians, and is within Chattahoochee National Forest.

The road leads to an observation tower and visitor center at the top of the peak. The summit marked the end of one of the six stages of the Tour de Georgia cycling event. This 600-mile, 6-day event attracted famous cyclists like Lance Armstrong and Floyd Landis.