Navigation, fleet tracking, aviation and emergency response — GPS helps all of these functions. The Global Positioning System (GPS) is a positioning, navigation and timing service based on a constellation of satellites which are owned by the U.S. and managed worldwide by control stations.

Reserved only for military use upon its inception, GPS is now available to everyone, and has been for some time. Due to its widespread use, GPS technology is now well incorporated into our daily lives. Used in your car to navigate traffic or by your smartphone to offer more accurate and customised web search results, GPS is a technology we have become so comfortable with, we often take it for granted.

The origins of GPS dates back to the Cold War when the Soviet Union launched the Sputnik I satellite, heralding the beginning of the space race. What started off as a method of studying the Earth from space quickly grew into a universal technology utilised by nearly every country in the world.

As GPS accuracy improved, many different industries began to take advantage of the available GPS technology. These days, portable GPS tracking is much more affordable. Today’s GPS trackers are lightweight, can often fit in the palm of your hand (think mobile phones), and have a much wider array of abilities in comparison to the original devices.

For example, GPS is essential to fleet management, especially for tracking vehicle location and driving behaviour with telematics, as well as routing and dispatching. 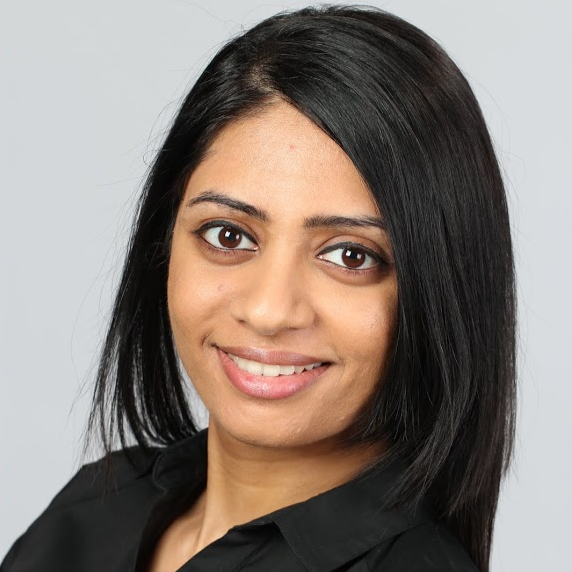 Aarthi Ravikumar is a Solutions Engineer, Pilot for Geotab.

We're rolling out a fresh look and optimised experience for users.

What is OBDII? History of on-board diagnostics

Discover the use cases, purpose and history of on-board diagnostics and OBDII.

What is g-force and how is it related to harsh driving?

Learn what g-force is and how it is used to monitor risky driving behaviours.