8 must-watch tech documentaries according to Geotabbers

Published on September 30, 2021 in Working at Geotab by Mrinalini Sundar

Read our round-up of riveting tech documentaries to help you dive deep into the ever-evolving world of technology.

From debates on robots replacing humans, the origins of the first personal computer and stories on the ups and downs of start-ups, there’s something for everyone on this list. These tech documentaries cover varied topics and were suggested directly by Geotabbers.

Released in 2014, “Humans Need Not Apply” is a 15-minute short that explores the idea of robots replacing human beings. Directed, produced, written and edited by CGP Grey, the movie throws some shocking facts that will make you ponder about the future of the world. The movie specifically throws light on Baxter, an industrial robot, electric vehicles and IBM's Watson, a question-answering computer system.

This investigative documentary-drama showcases the dangerous impact of social media on the human race. What makes this show interesting is that the engineers who helped build companies like Google, Twitter, YouTube, Mozilla and Facebook are blowing the whistle through their interviews.

3. The Internet's Own Boy

This gripping and inspiring story is about Aaron Swartz, a computer programmer and copyright activist who took his own life at the age of 26 after being charged for downloading confidential academic journal articles and making them freely available on the Internet. The movie is made by Brian Knappenberger who sides with Swartz and blames his death on the U.S. Justice Department.

4. Lo and Behold: Reveries of the Connected World

Yet another movie that explores the idea of automation taking over the world. Director Werner Herzog ponders over this question along with the impact of the Internet, robotics, artificial intelligence and IoT on human life. He also discusses these topics with tech geniuses like Bob Kahn, Elon Musk, Sebastian Thrun and Ted Nelson.

Watch “Lo and Behold: Reveries of the Connected World” on YouTube:

5. We Are Legion: The Story of Hacktivists

Learn about the operational values and principles of the self-described “hacktivists'' who are also known as “Anonymous” in this documentary. The film features interviews with several mask-cladded members of the Anonymous group. It explores the historical roots of the early hacking groups and raises some very important moral questions which are incredibly relevant, even today.

Watch “We Are Legion: The Story of Hacktivists” on YouTube:

This documentary explores the rise of Internet communication and the dangers it poses. The film puts a special focus on the Silk Road, an online black market drug trafficking ring. It was the first modern darknet market and was launched in February 2011. The Silk Road used bitcoin as a currency to purchase and distribute narcotics and other illegal products. Ultimately, the FBI shut the website down in 2013, but this documentary showcases it in its prime.

Have you ever heard of a company called General Magic? There's a reason why Forbes reports General Magic in one of their articles as the “most important dead company in Silicon Valley.” They were once one of the hottest startups in the 1990s with an amazing lineup of engineers who created the world’s first handheld personal communicator.

Atari is an American gaming company that changed the way the gaming world operated forever. However, the company had a terrible downfall. What happened to Atari and what can the world learn from its demise? This captivating film covers all this and more.

When it comes to technology, Geotabbers are heavily engrossed, no matter the medium. We love watching and engaging in discussions about all facets of technology.

If this sounds like you, you’re in luck! Geotab is hiring. Check out our open positions on our Careers site. For the latest Geotab news, photos and career updates, follow @InsideGeotab on Twitter, Facebookand Instagram.

Day in the LifeGeotabbersInside Geotab 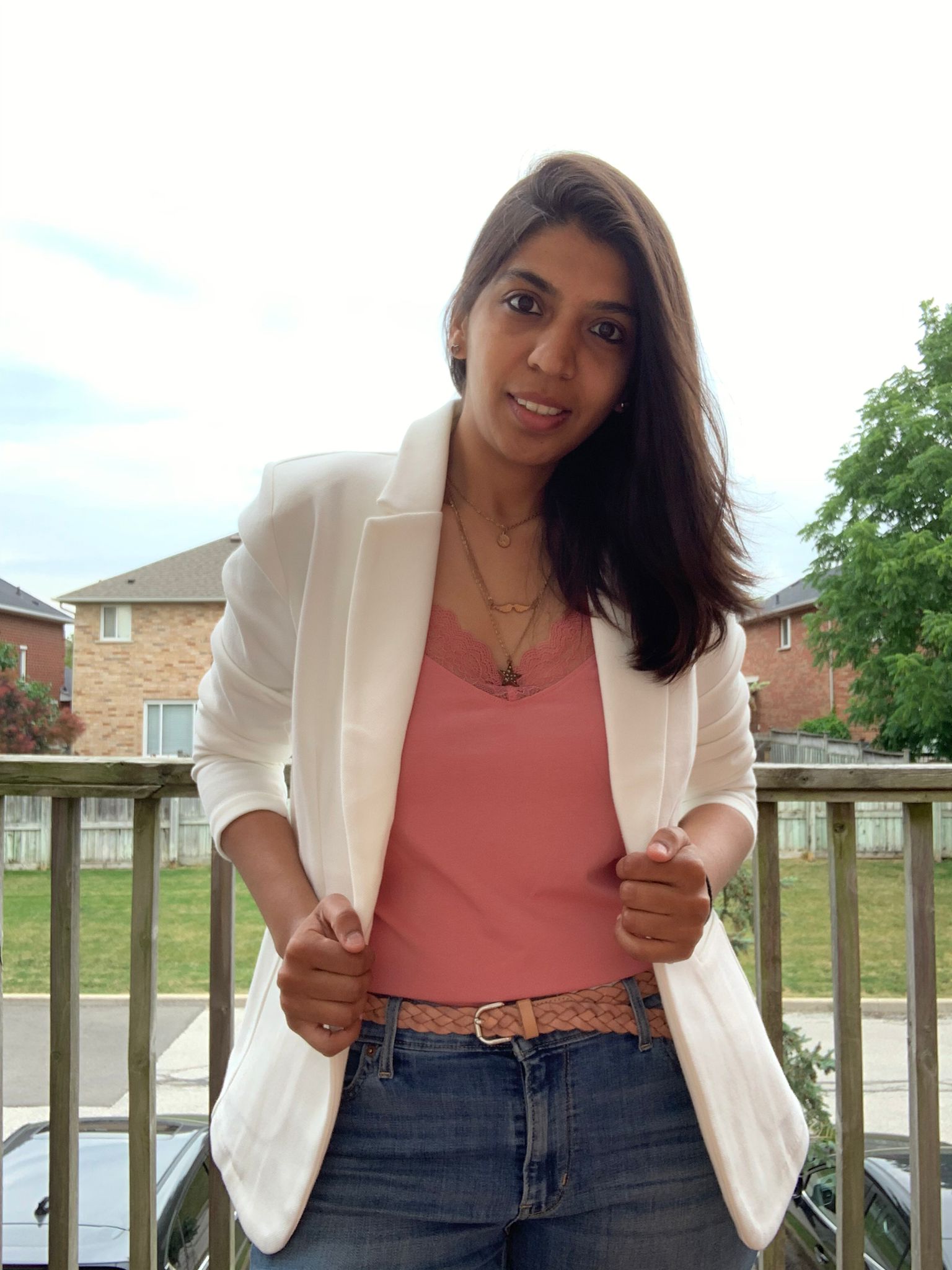 Implement these simple tips to start your journey towards a more sustainable work environment.

Everything you need to know about the Geotab Campus Program

Discover how to land your next co-op placement or internship at Geotab.

Get to know some of Geotab’s recruiters

Learn about some of our Geotab recruiters before your interview.