Frost & Sullivan selects Geotab as Company of the Year

Toronto, ON - August 1, 2018 - Geotab, a global leader in IoT and connected transportation, today announced it has been named the 2018 North American Company of the Year in the commercial fleet telematics industry by Frost & Sullivan. Citing Geotab’s continued commitment to growth, innovation and leadership, this third-party validation from Frost & Sullivan affirms the company’s position as the leader in the portable telematics market.

“At Geotab, we understand that our success is a direct result of the hard work and dedication of our staff, our Partners, our Resellers and our customers,” said Neil Cawse, CEO, Geotab. “We are very excited to be acknowledged for our leadership by a renowned research firm such as Frost & Sullivan, and are grateful to everyone who has helped to bring our innovations to life and has helped Geotab achieve unprecedented growth in the telematics industry.”

Recognizing Geotab as the clear leader in the telematics market in North America, Frost & Sullivan emphasized the company’s focus on technology as well as its competitive hardware and service pricing as key factors contributing to Geotab’s success. Additionally, the research firm praised Geotab’s open platform and SDK as a key industry differentiator that has positioned the company’s solution as one of the most scalable and expandable on the market.

Named as one of Canada’s Best Managed Companies, Geotab today also announced that it has plans to hire nearly 100 new positions across the fields of engineering support, embedded systems development, software development, sales and account management, administration and operations.

As one of the fastest growing telematics companies in the world, the increasing need to add more talent to the company’s already 400+ staff-base globally comes on the heels of a busy first half of Geotab’s fiscal year. Major announcements in 2018 have included:

As a result, Geotab also unveiled InsideGeotab as a resource for potential candidates in Canada, the United States and Europe. The newly launched social media accounts provide an inside look at life at the growing company as well as showcase top job postings and Geotab’s unique work environment.

“Geotab is built on a culture of transparency, trust and teamwork, but the core of that really lies with our dynamic team members,” said Lindy Theron, Vice President of Human Resources at Geotab. “With InsideGeotab, we are not only empowering our staff to show why they love where they work, we are inviting the future Geotabbers of the world to confidently choose a career – and a company – that is right for them.”

Frost & Sullivan, the Growth Partnership Company, enables clients to accelerate growth to achieve best-in-class positions in growth, innovation, and leadership. The company’s Growth Partnership Service provides the CEO and the CEO’s Growth Team with disciplined research and best practice models to drive the generation, evaluation, and implementation of powerful growth strategies. Frost & Sullivan leverages more than 50 years of experience in partnering with Global 1000 companies, emerging businesses, and the investment community from 45 offices on six continents. To join our Growth Partnership, please visit http://www.frost.com. 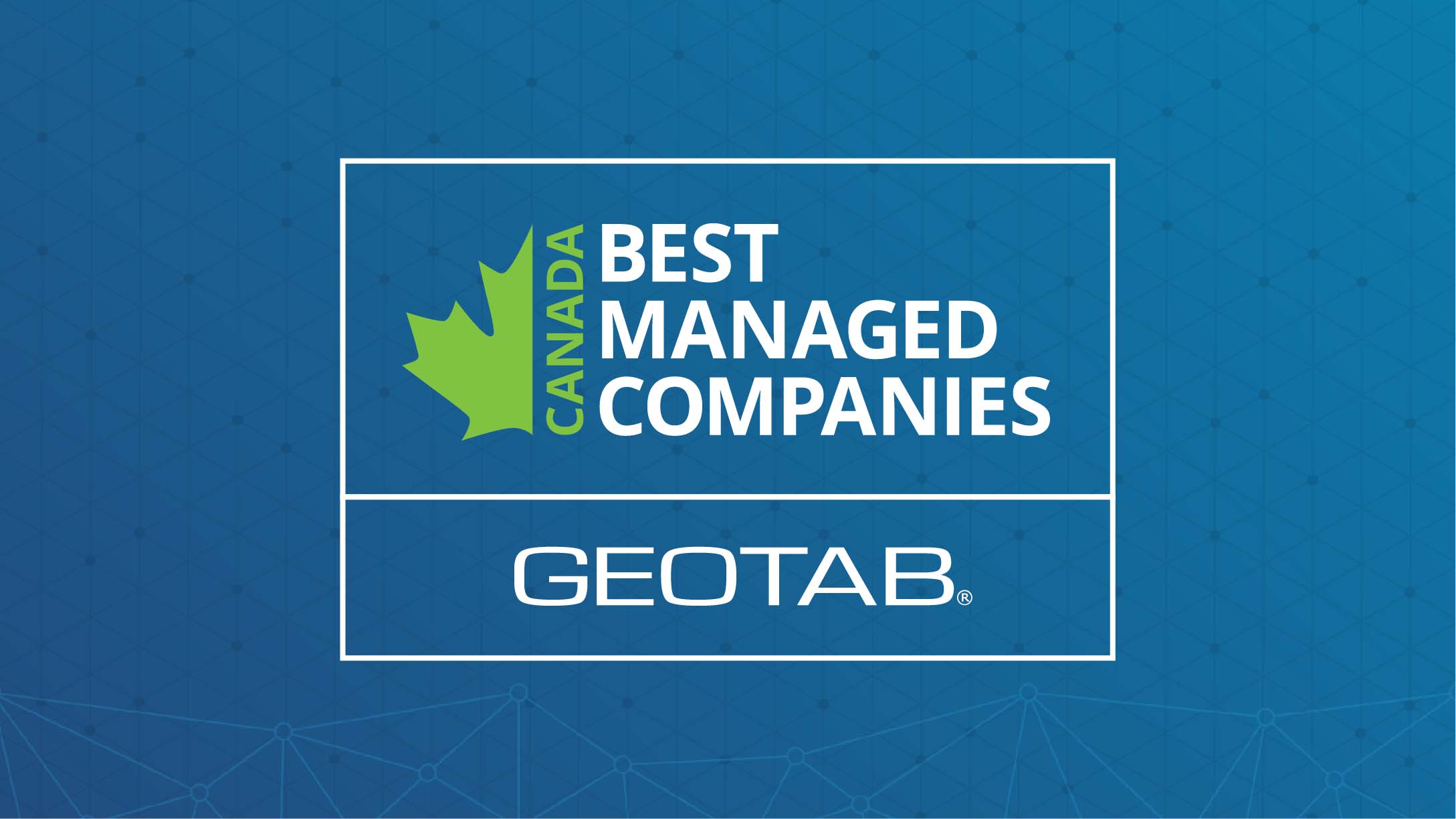 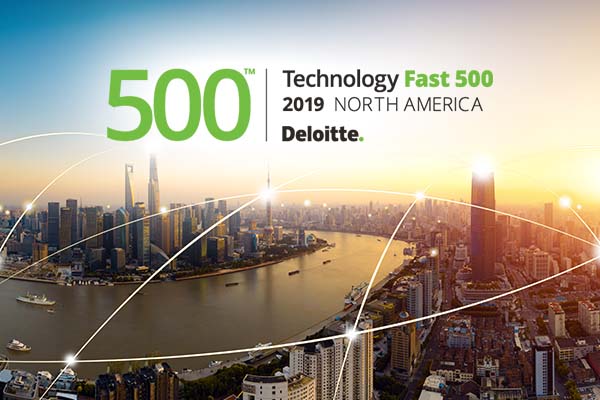 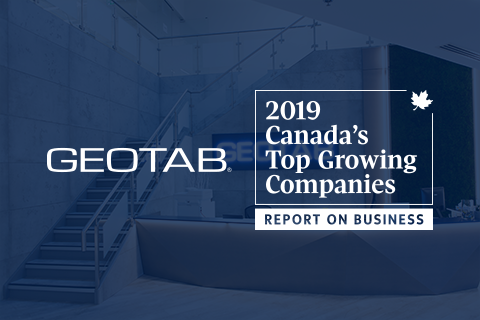 Geotab places no. 177 on The Globe and Mail’s brand-new ranking of Canada’s Top Growing Companies 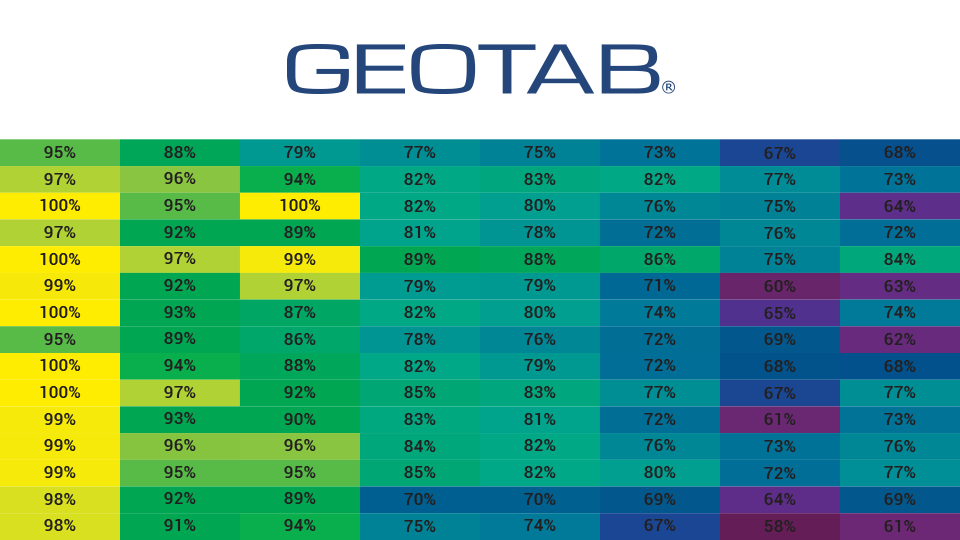 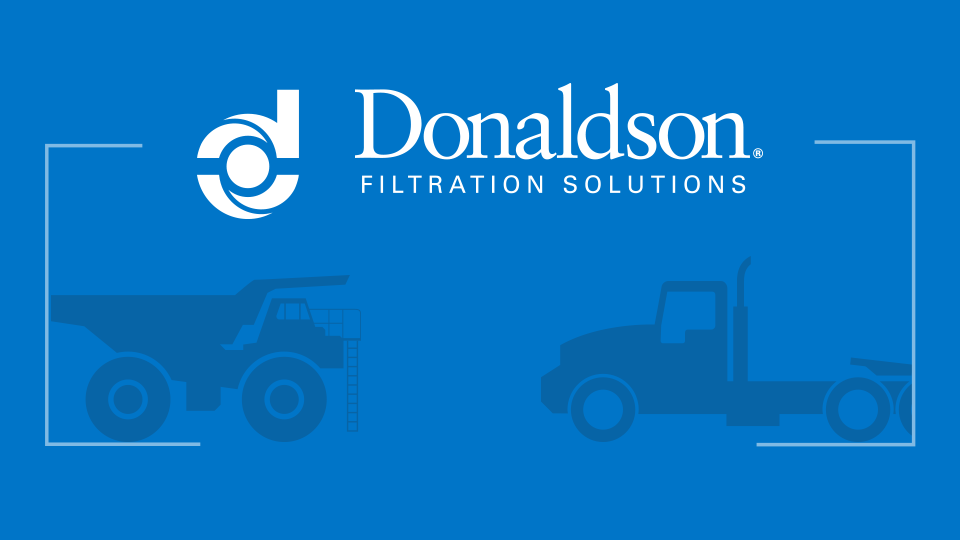 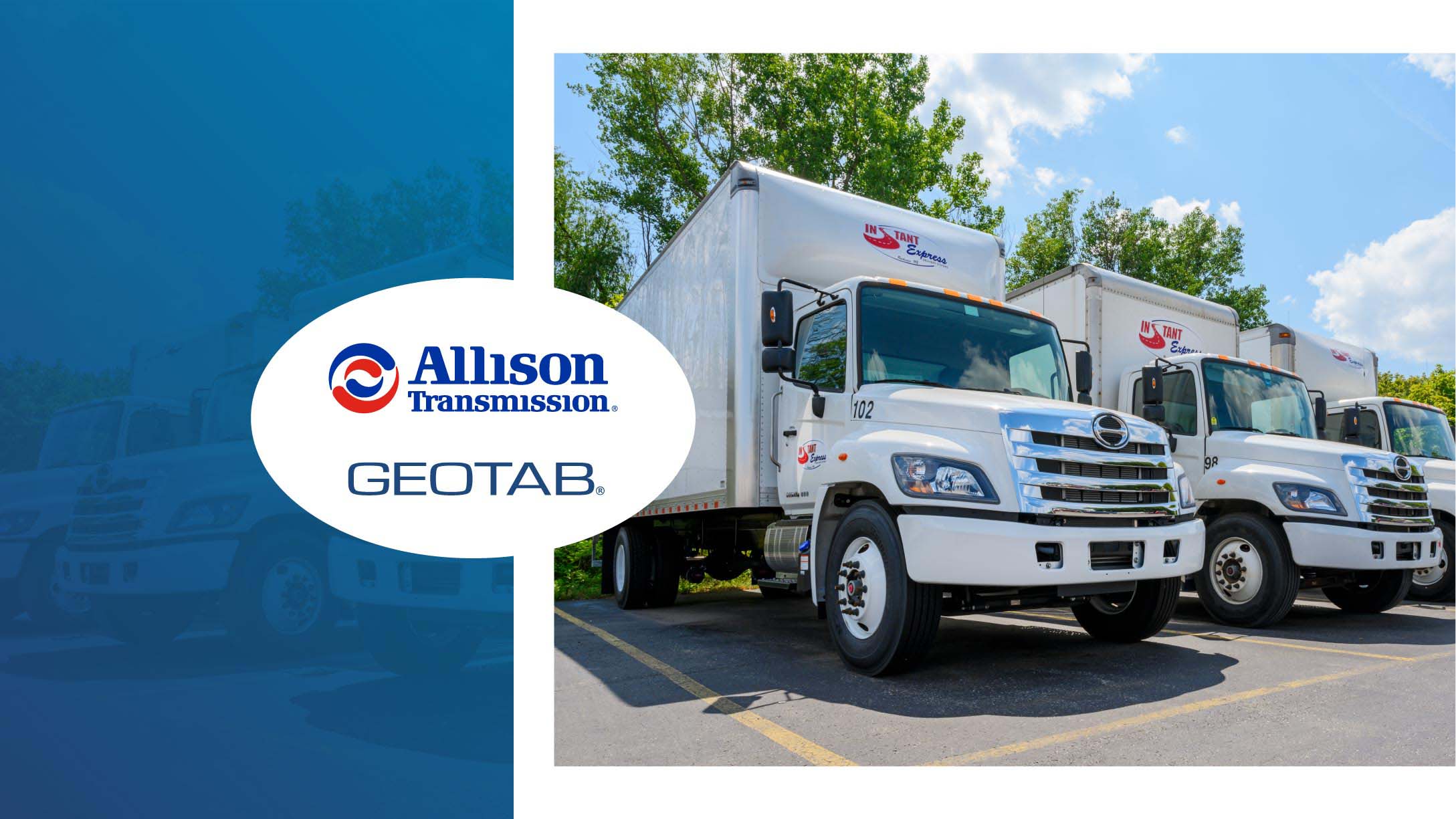