Can you predict wait times at major city intersections?

Have you ever been running late to work, only to get stuck at every intersection? What if you were able to predict your wait time before setting off?

Geotab recently teamed up with Kaggle and BigQuery to host the BigQuery-Geotab Intersection Congestion competition using Geotab datasets to identify how to improve safety, optimize operations and identify infrastructure challenges.

Geotab provided data consisting of aggregated trip logging metrics from commercial vehicle telematics devices. The data was grouped by the intersection, month, hour of day, direction driven through the intersection and whether the day was on a weekend or not.

Each participant was required to make predictions and summarize the distribution of wait times and stop distances at each intersection.

The following is a summary of what was discovered about the four cities of Atlanta, Boston, Chicago and Philadelphia. Data was analyzed from over 4,500 intersections, including approximately 2,000 in Chicago, 1,250 in Philadelphia, 1,000 in Boston and around 400 in Atlanta.

The number of intersections measured in each city.

Atlanta had the longest total time stopped, with vehicles waiting 9.74 seconds on average at intersections, as shown in the chart below. That was followed by Boston, with an average total time stopped of 8.60 seconds. Philadelphia had the shortest stop time.

Total time stopped vs the distance to first stop correlation on weekdays:

What does the traffic look like by hour during the weekday?

Atlanta deals with traffic jams for most of the day (7 a.m. - 7 p.m.), while Chicago only shows two peaks including one in the morning and one in the evening. This could be partly explained due to the fact that Atlanta has the least amount of intersections while Chicago has the most. Based on these datasets, an increase in the amount of intersections can reduce traffic issues in a city.

For each city, what are the top 5 intersections during morning peak and evening peak on a weekday?

From the analysis, here are the most congested intersections from each city, morning and evening peak:

Clearly, data can be extremely powerful in terms of improving safety and operations. To learn more about connected vehicle insights for fleets and smart cities, visit data.geotab.com. 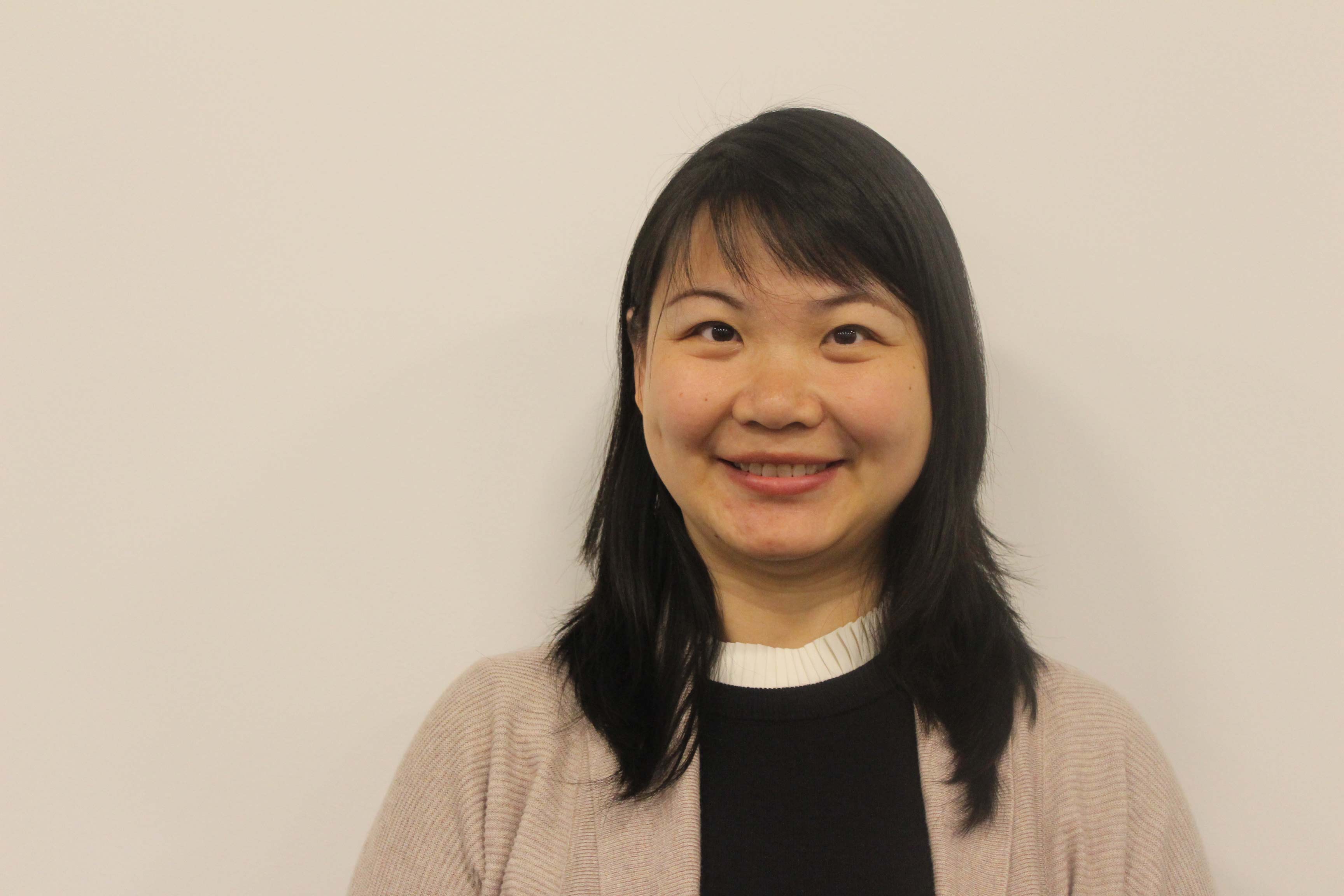 Renjie Mao is a Data Analyst at Geotab.