Based in Aberdeen, Scotland, Caledonian Logistics has carved a niche in the logistics industry, specializing in the movement of palletized goods. To deliver the goods quickly and reliably, the company need all systems functioning at peak condition, including telematics.

Before Geotab, Caledonian Logistics had implemented a different telematics solution, but it was not performing as expected. Unfortunately, the legacy system was expensive, clunky to use, and hardwired into the vehicles by the supplier, which resulted in high installation and removal costs. As the lengthy five-year contract came to an end, Fleet Maintenance Manager Gary Hughes decided it was time for a change.

Caledonian Logistics needed a cost-effective and user-friendly telematics solution to keep track of where the company’s vehicles were throughout Great Britain, and allow route and load planners to communicate arrival times to customers.

Geotab fit the needs of Caledonian Logistics on several points. The first benefit was the more reasonable 12-month contract. Second, the easier installation process. Third, the ease of use.

“It was an easy install for us,” observes Hughes. The design of the device and simple installation process added reassurance as well. If there were ever an issue with a device, a new one could be plugged in quickly and easily, without great expense or needing to wait on a technician.

Caledonian Logistics currently uses MyGeotab to monitor driver behavior. He says he finds the driver dashboard to be a significant improvement over that of the previous system.

Hughes checks his MyGeotab fleet dashboard weekly. “If there are any alerts to say that we've got a group of drivers or a driver that there's an issue with their driving behavior, then we'll look at them more closely,” he says. “I can give you a lead table of drivers at the touch of a button. And for me that's brilliant. And it also gives us a dashboard that shows you immediately if you've got any red drivers, which means somebody you need to have a word with sooner rather than later.”

Back office staff and drivers alike embraced Geotab, which is not always the case when introducing a new system. “They thought it was brilliant from day one,” says Hughes. “There was zero resistance, which made my job a lot easier,” Hughes says.

With the focus on monitoring driver behavior, Caledonian Logistics has been able to make its drivers fully accountable for their actions. As an example, Hughes was able to use the Geotab solution to identify and catch an employee who was stealing fuel.

“Geotab helped me pinpoint when and how they were doing it. So it made any investigation a lot shorter,” he recounts. “We were looking at the diagnostics [and discovered] he wasn't taking fuel out of the vehicle. So that meant that the only place that he could be doing it is when he was filling up with fuel.

In the future, Mr. Hughes is planning on expanding monitoring to include the vehicles. “Our Geotab Reseller is working closely with our maintenance software and planning software providers to get an interface between the two,” he says. By integrating other business systems with telematics, Hughes will be able to get an alert through the Truckfile™ system when there is an issue with a vehicle. He can also schedule a repair with the next inspection.

“I thought my biggest battle would be with the collections office and the routing office, because people don't like change and they're used to using the old system. But they just embraced it. They thought it was brilliant from day one.”

For more information on how fleet management technology can improve your business:
www.geotab.com 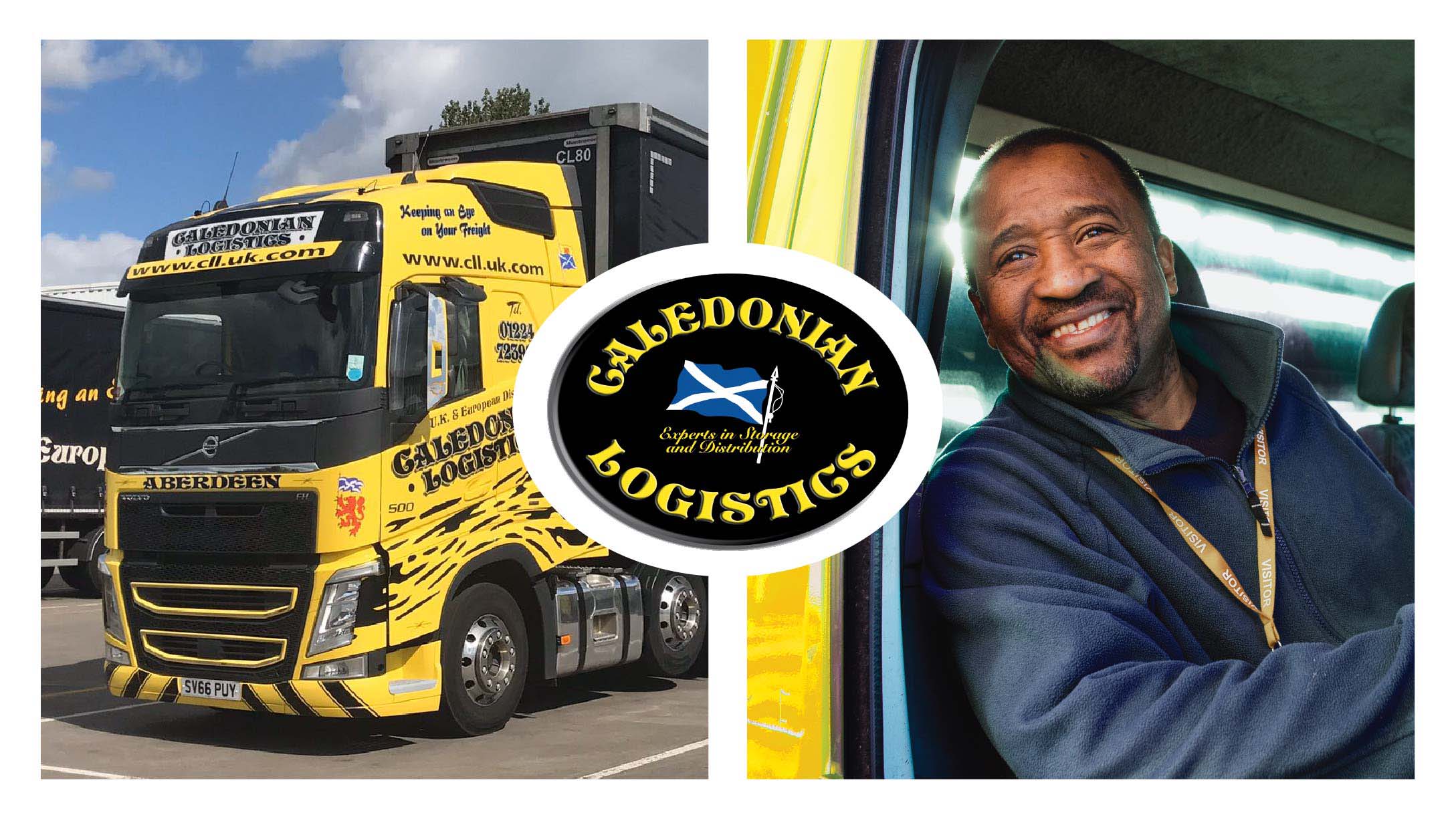 The Challenge: Making EV delivery competitive in a diesel-centric world.

RBWM: Raising the bar in driver safety and sustainability

The Royal Borough of Windsor and Maidenhead is a prime example of how innovative ﬂeet practices can lead to greater safety, efficiency, and sustainability...

Millions of people depend on TELUS to deliver reliable, high-speed telecommunications services. Its fast, secure and reliable networks paired with advanced technical solutions make TELUS the number one choice for 16 million customers and Canada’s most awarded nationwide Internet Service Provider.

Ready to optimize your fleet?

Let us show you how simple it is to use our web-based software and fleet tracking devices to manage your fleet.
Request a demo
Visit the blog
View last rendered: 2/3/2023 7:17:49 AM