Is this the time for the “digital push?”

Read about the impact of COVID-19 on Germany and digitalization in the transportation and logistics industry.

In times of the coronavirus pandemic and economic uncertainty, we have to face reality. The consequences for the economy will be as challenging as the current health crisis. Only a few things will remain as they were.

A clear sense of and respect for the current reality is essential, but looking ahead is just as important. Large industry, small businesses, public administration, not-for-profits and others have an opportunity to position themselves for the time after the crisis — not only in their own interest, but also in the interest of the society that they serve.

Digitalization after COVID-19 — also in the transport and logistics industry

One of the most important areas that need new thinking is digitalization. Working from home (WFH) is an obvious example of the need for new ways of thinking and working and this change has been implemented at high speed by companies and public authorities. This is where we must embrace the chance. Not only IT experts, but a large number of politicians, futurologists, business people and private individuals see a great opportunity in digitalization  in Germany and throughout Europe.

This insight is also gaining ground in the transport and logistics industry. Germany’s Federal Minister of Transport and Digital Infrastructure Andreas Scheuer recently stated that he expects a "digitalization push" after the crisis. In his view, companies that use the latest telematics solutions for route optimization or order management, are in a more advantageous position, as orders can be processed more efficiently and contact points can be avoided during deliveries.

Futurologist and political scientist Daniel Dettling predicts similar developments: “Digitalization has been perceived as a threat in Germany up to now. Corona is giving the Internet a major boost. A digital boost is going through Germany. At last!”

“The Corona crisis clearly demonstrates the importance of digital technologies for the economy, administration and society. The crisis is a wake-up call to push digitalization massively,” said Bitkom President Achim Berg. "In the past, we took too much time to kick off the digitalization. Now it is time to build digital infrastructure, extensively digitalize business processes and develop new digital business models."

Dr. Béla Waldhauser, spokeswoman for the “Alliance to Strengthen Digital Infrastructure in Germany” said as early as mid-March that “The Corona pandemic shows the importance of digitalization in times of such crisis. Companies throughout Europe now need high-performance and reliable digital infrastructures. (...) Politics and business should, therefore, pursue the common goal of strengthening digital infrastructures in Germany and Europe in the long term. We must not wait for the next crisis!”

Even if COVID-19 is very likely to lead to further considerations regarding digitalization in companies, the strategies on this topic should be pursued regardless of the current crisis. Of course, as a global telematics provider, Geotab wants to promote the responsible digitalization of fleets and the entire industry.

We are there for you — from our home offices. Maybe you have time for a cup of coffee and we'll be happy to explain the options. We want to do our part so that we can all move forward as best we can and hopefully make progress along the way. We at Geotab support you in fleet innovation. Contact us and stay healthy! 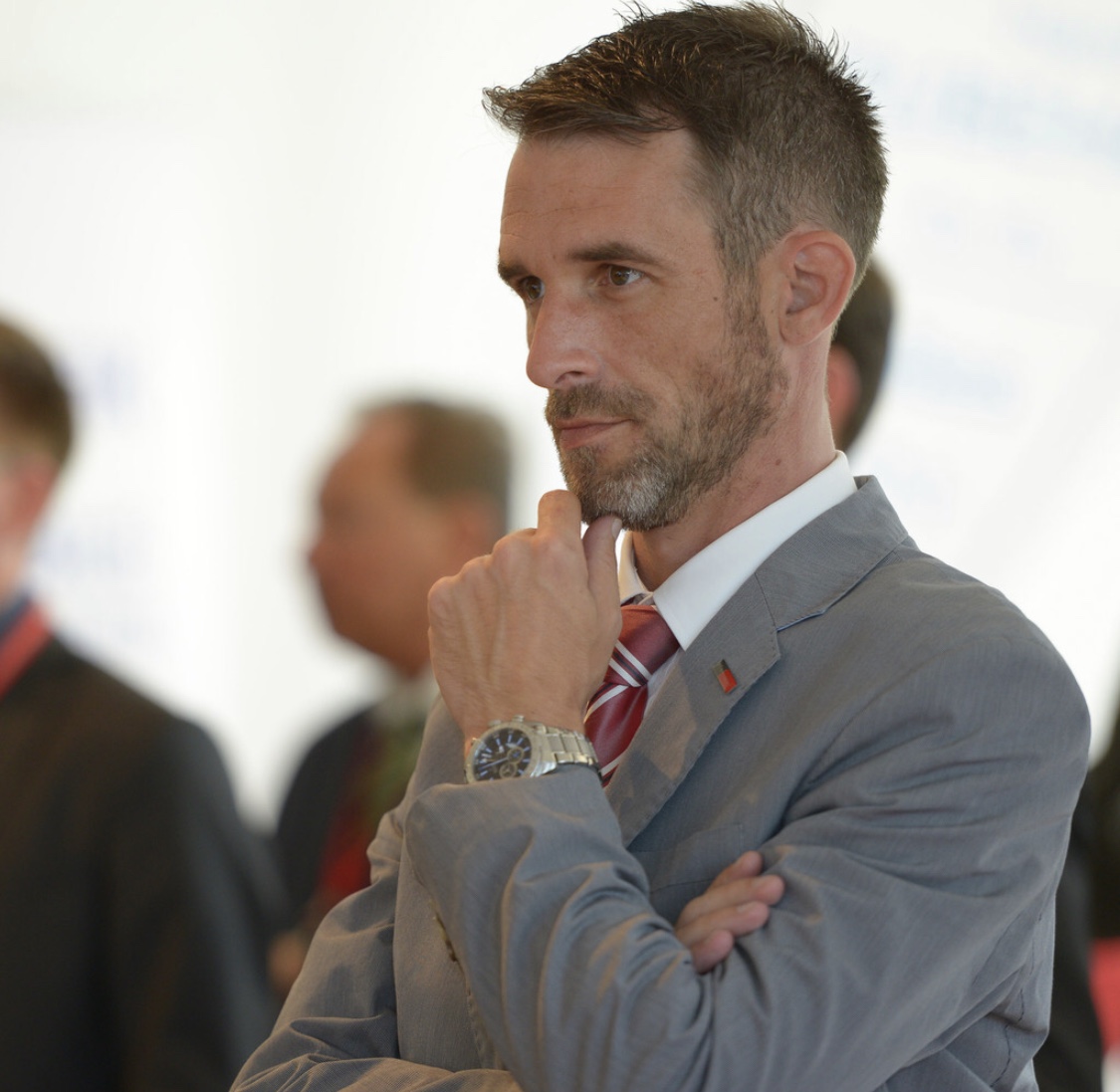 How to choose a telematics solution for public works

Learn how to choose the right telematics solution and vendor for your public works agency and infrastructure maintenance needs. Use these five evaluation questions.

Ready, set, go! What does truck platooning have to do with race cars?

Platooning technology has more in common with the science of race car driving than you might think. Let’s explore how this developing technology can reduce fuel costs, improve efficiency and support sustainability goals.

How to create a custom dashboard report in MyGeotab

A step-by-step tutorial for designing and importing your own MyGeotab custom dashboards and reports.

How to use telematics to reduce fleet costs and increase savings

Learn how you can monitor, manage and reduce fleet costs using telematics.