One of the ways governments are combating climate change is by encouraging others to switch to electric vehicles (EVs). There are an increasing number of financial rebates and incentives for those proactively making the switch. But they are also implementing bans on the sale of internal combustion engine (ICE) vehicles and are introducing limitations for where they can operate.

However, the best approach governments can take is to lead by example. By electrifying their own fleets, they can showcase all of the benefits of electrification firsthand, while simultaneously reaping the same rewards. More importantly, they can help others move past any anxiety they may have towards going electric.

How will a government fleet benefit from electrification?

Many of the benefits that government and public fleets will experience with EVs are no different than they are for commercial owners or consumers. For instance, some benefits of government fleet electrification are:

There are however two additional factors to consider that are especially important to governments — accountability and integrity. While everyone wants to lower operating costs, a government fleet especially needs to stick to a budget, since they are accountable to the public.

Unlike fossil fuel prices, which can change radically from day to day and are influenced by external global affairs, electricity prices are much more stable. Stability means predictability. If you also consider that EVs require fewer repairs and maintenance than their ICE counterpart, it means that you should have a more reliable total cost of ownership when budgeting expenses.

In regards to integrity, electrification represents a significant change for most fleets. It is something that must be done for a sustainable future and in order to meet the climate change targets set out by the Paris Agreement. To do this, we need cooperation from those in power who serve and represent the people. They are leaders in their community and as such, we look to them as an example.

One of the first initiatives from U.S. president Joe Biden was the “Buy American” executive order, which included plans to replace the government’s fleet of cars and trucks with EVs assembled in the United States. While this was an important declaration, government fleets from all around the world, including Norway, Seattle and Toronto, have already begun committing to electrification.

The simplest and most common starting point is to electrify the passenger vehicles in the fleet. There are typically no special vehicle requirements or extreme duty cycles for these use cases, so the majority of EVs available on the market fit the bill.

Not only are these EVs an easy win, but because these vehicles typically drive in denser city centers, they will have a significant impact on improving air quality.

Not your average EV fleet

There are a few government sectors that will require more robust vehicles. Some of them will be commercially available, such as light-duty trucks for the parks departments, road crews or utility workers. Others are going to be slightly modified and a great example of this can be seen with police vehicles.

In 2019, the police department in Bargersville, Indiana started incorporating Tesla Model 3’s into their fleet, replacing the existing ICE Dodge Chargers. They predicted that they would save about $20,000 per vehicle over their six-year duty cycle and that they would see a return on investment in under two years. Tesla is not the only manufacturer eyeing police fleets. Last year, Ford announced that they would be "exploring all-electric, purpose-built law enforcement vehicles."

Finally, there are a number of other specialized vehicles that can be electrified. Currently, most of these vehicles are still being tested in pilot programs, with buses being the exception. As more models become available, we will see an increase in their utilization.

Setting an example on how to go electric

Governments understand the need to begin electrification. After all, they are obligated to follow the same zero-emission mandates. But many more recognize the opportunity to lead by example and to keep their communities safe. While electrification doesn't happen overnight, now is the best time to pilot electrification and investigate options.

To learn more about transitioning to EVs, download our Ultimate Guide to Fleet Electrification. 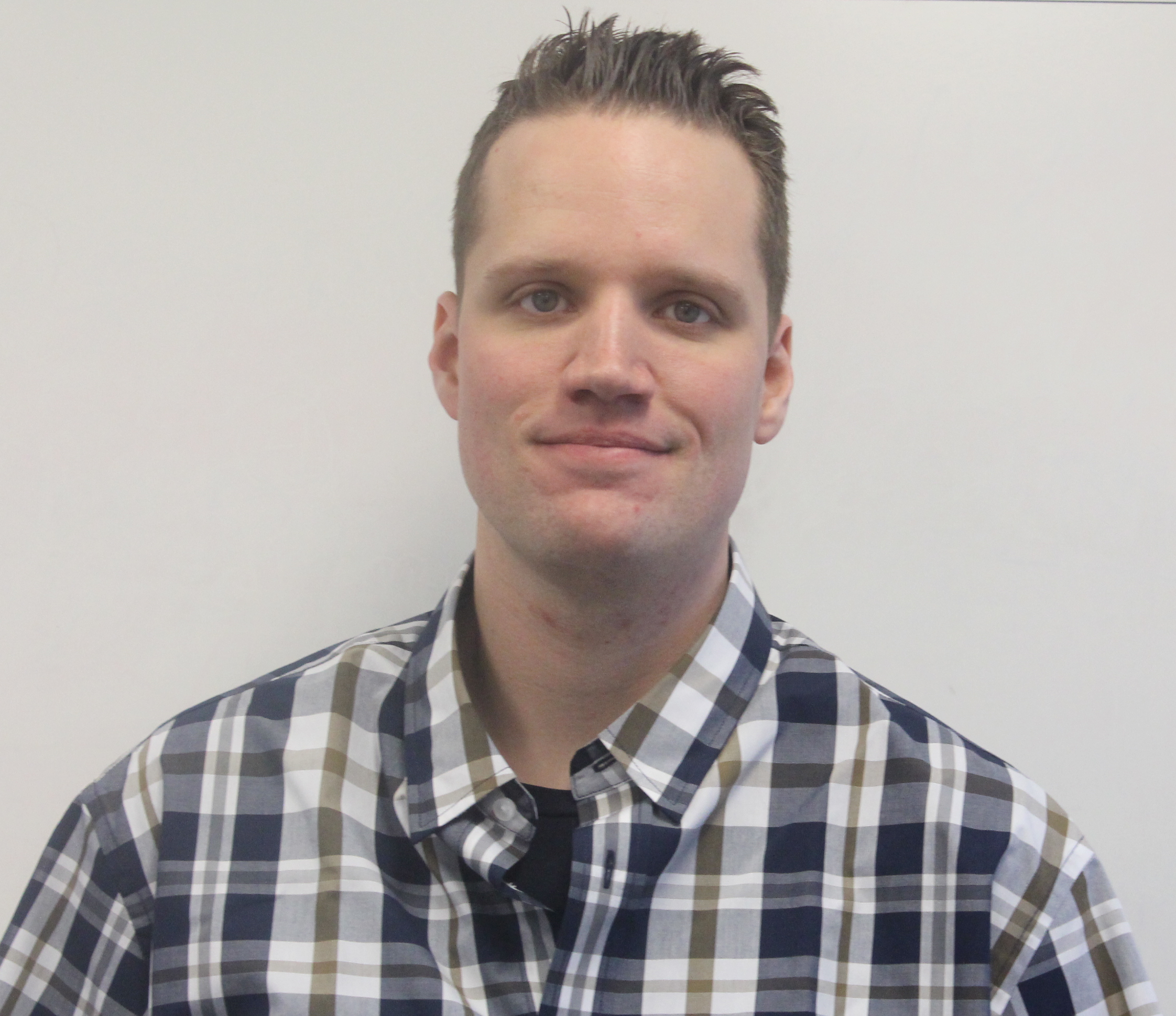 Cameron Feil is the Marketing Manager, Energy Communications for Geotab. He works within the Geotab Energy division to promote their EV technology.

Federal mandates are pushing government fleets to add electric vehicles and telematics is the key to ensuring a smooth electrification journey.