See data insights and a timelapse showing the impact of Hurricane Irma on commercial fleet vehicle activity in Florida and Puerto Rico.

The devastation left by Hurricane Harvey has truly spurred the state of Florida into action. While Harvey departs, Hurricane Irma, already dubbed the most powerful Hurricane in the Atlantic, has left a trail of damage in the Caribbean and poses one of the most severe meteorological threats to Florida in its history. To help present a clearer view of the scale and significance of this event, Geotab is sharing insights from vehicle data collected in the affected areas. These observations shed light on how Hurricane Irma is impacting the fleet industry in particular.

Commercial Fleet Activity in Florida Increases 360% Over the Past Week

Based on analysis of a dataset of over 33,000 connected vehicles in Florida, Geotab has observed an astounding 360% increase in commercial vehicle activity in the state from August 23 to September 6. This number represents the difference in sheer vehicle activity, not an influx in number of vehicles.

The significant increase in commercial fleet activity in Florida can likely be attributed to:

Looking at a timelapse on the maps below, you can see an explosion of activity in Florida’s largest cities. Comparing vehicle data from August 23 to that of September 6, there is a massive increase in traffic flowing up the I-95 and I-75 interstate highways starting from the time of around 5-6 am ET in the morning on September 6.

In addition to increased vehicle activity in the major cities of Orlando, Tampa, and Miami, which typically have high volumes of commercial activity, Geotab has also measured increases in Jacksonville and Pensacola to the north, which tend to have much less traffic.

Geotab data also confirms media reports of a rush to gas stations in Florida. On an average weekday in Florida, 36% of Geotab-connected fleet vehicles fill up their tanks at least once. Over the past few days, that percentage has risen to over 45% of active fleet vehicles, representing over 7,500 vehicles fueling up at the pumps. The spike in gas station activity can be attributed to the increased commercial activity referenced above.

To understand the impact that Hurricane Irma has already had, we looked at vehicle activity in areas in Irma’s path. In Puerto Rico, there was a fairly significant impact on commercial fleet activity.

With no direct evacuation route available on the island, we can see the devastating effects even in the days leading up to the arrival of Hurricane Irma.

As seen in the chart below, there was a rebound to normal levels in Puerto Rico by September 8, when approximately 90% of Geotab-connected vehicles were showing active.

Almost two weeks after the initial analysis of commercial fleet activity in Puerto Rico, we saw another spike to 94% activity, as the island prepared for the arrival of Hurricane Maria. As Maria made landfall on Puerto Rico, we observed a much more serious decline in fleet activity than we had seen with Irma. Only 4% of Geotab-connected vehicles were active on September 19. With 100% of the island losing power, fleet activity most likely will take longer to return to normal.

As in the case with Hurricane Harvey, Geotab will continue to monitor the effects on commercial vehicle activity and will provide updated information on Hurricane Irma’s impact on fleets in Florida. 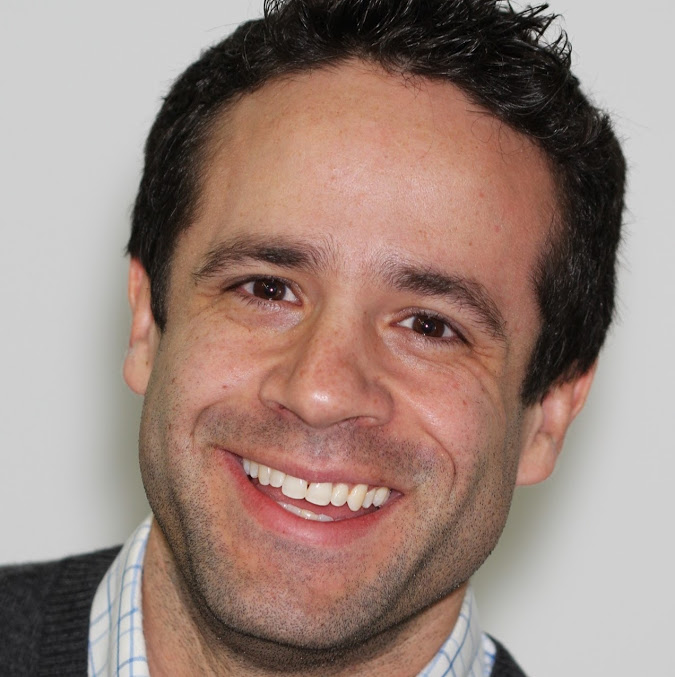 How to improve and track your Class 8 fleet's aerodynamic performance

Diesel prices have risen to over $5 per gallon in some places in the U.S. — meaning upwards of a 65% increase. Some fleets are looking at aerodynamic upgrades to improve fuel efficiency. And the good news? Telematics will prove how much you can save.

Geotab’s Active Insights is a turn-key intelligence engine that leverages the data being generated by your fleet — as well as the over 2.5M other vehicles in the Geotab ecosystem — to help you capitalize on opportunities in safety, productivity, and sustainability.

Idling increases fuel consumption and operational costs. Learn how to minimize it with tips on setting idling rules, notifications, driver coaching, and reporting.

Discover the true cost of going off-route to get fuel.