Published on May 10, 2019 in Fleet Management by Geotab

Take a detour and read about Australia’s Highway 1, the world’s second longest highway, which loops around the Australian coast.

When you think of the world’s longest highways, you likely imagine long stretches of almost-straight road, mile after mile of land dotted by towns and villages, and punctuated by cities big enough to be on a national map. But one of the longest highways is actually a ring road. Australia’s Highway 1, traces around the entire continent, following the Australian coast in a giant loop, with a few exceptions.

Longest highways in the world

The Pan-American is the longest highway in the world. This epic route, first proposed in 1889, runs south to north, or north to south, whichever way you prefer to travel. From Prudhoe Bay, Alaska in the U.S., all the way to the port city of Ushuaia, Argentina in the Tierra del Fuego.

Here are the top five longest highways in the world:

Australia is famous for animal species found nowhere else in the world: 87% of its mammals, 93% of its reptiles, 94% of its frogs, and 45% of its birds are unique to the country/continent. Its plant species are no exception.

Only about 10% of Australia’s population lives in Western Australia, the biggest state in the country, and yet this state has 12,000 wildflower species. Highway 1 travels right through the state.

Along Highway 1 in this part of the country, you’ll find attractions like the Walpole Wilderness Area, Mount Frankland National Park, and the Valley of the Giants Tree Top Walk, where you can see 400-year-old Red Tingle eucalyptus trees.

Heading back to Earth, you can also visit Esperance, a seaside town with about 10,000 inhabitants, which is where NASA's Skylab space scientific station famously crashed to Earth in July 1979, causing a sonic boom and littering the tiny community with debris.

From space stations to road trains

Driving through American plains or Canadian prairies will seem like a blip in time compared to the long stretches of Australia’s famous Outback, which engulfs much of the country. In fact, only 5% of the country’s population lives here, making for a very lonely drive, especially for road train drivers.

Until the 1930s, goods were transported through Australia via camels, which were gradually replaced by motorized caravans. Then Kurt Johannson created “Bertha.” Using a tank retrieval tractor the U.S. Army had left behind after WWII, Johannson built trailers to transport cattle out of his place in Alice Springs, which lay right in the middle of Australia.

Road trains are more than just articulated trailers hooked up to one another and finally to a powerful tractor. The trailers are actually connected via converter dollies, which add extra axles to the rig. Various configurations are possible, but the end result is a giant: A road train with four trailers can run 175.5 ft (53.5 m) long.

Highway 1 connects all Australian states except for Brisbane and Darwin, and more than 1 million people use it every day. Whether it’s for transporting goods, commuting or exploring, Australia’s Highway 1 is the never-ending circle of travel possibilities.

Stay on your detour. Here are some more fun reads:

Busiest Highways in America: I-90

How Autonomous Trucks Will Change the Trucking Industry 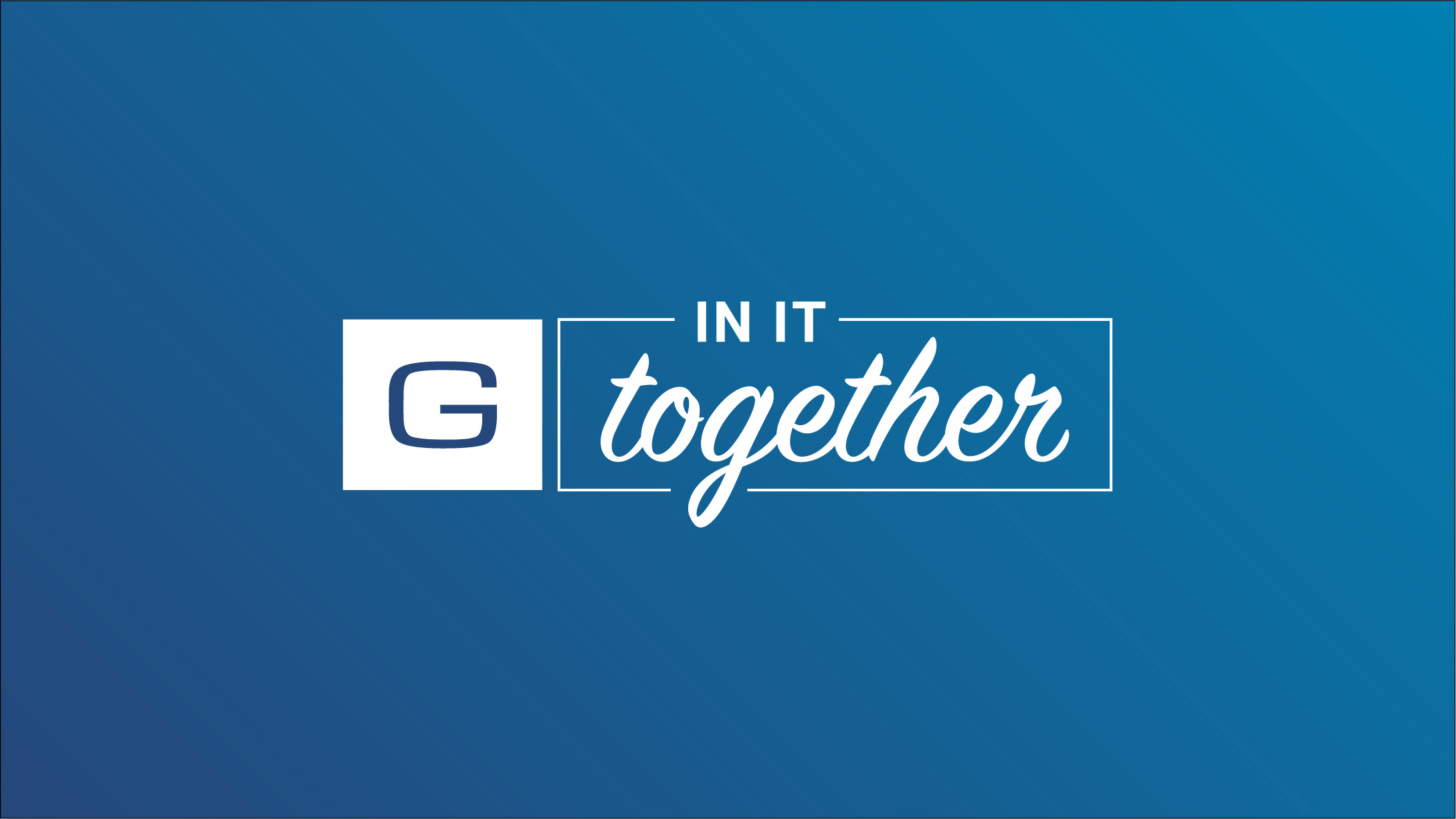 A letter from Geotab on COVID-19: We’re in it together 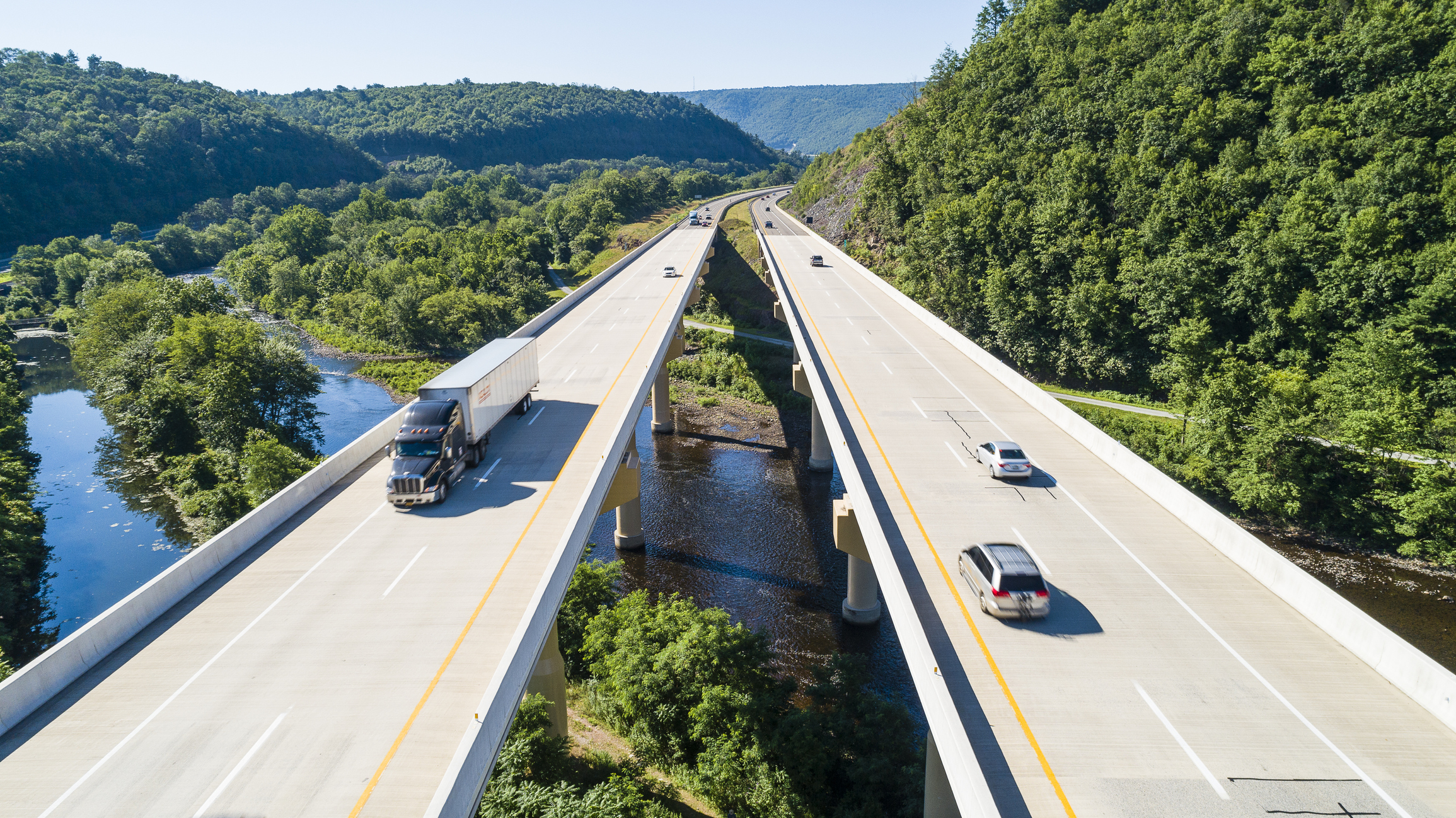 The impact of COVID-19 on commercial transportation and trade activity 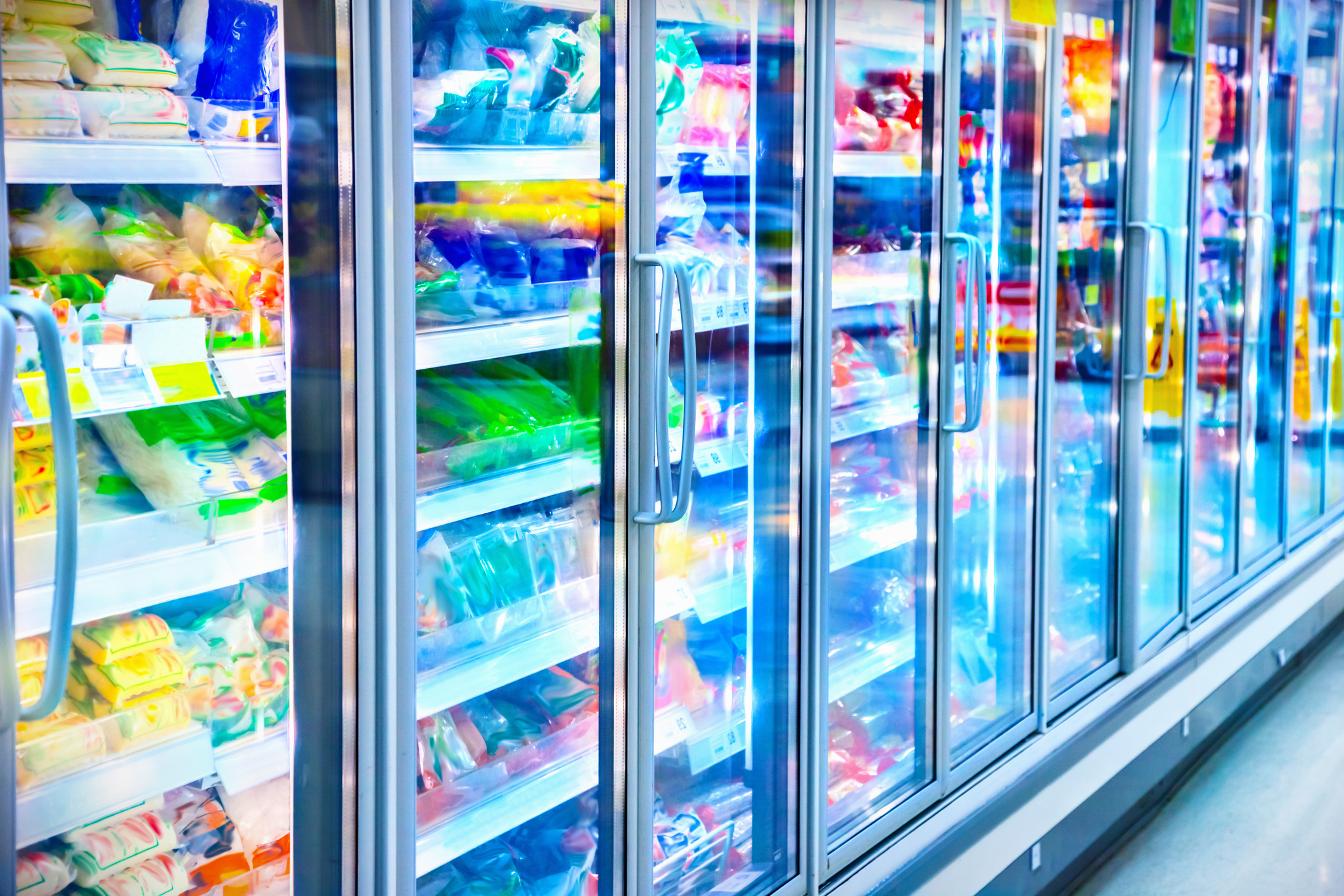 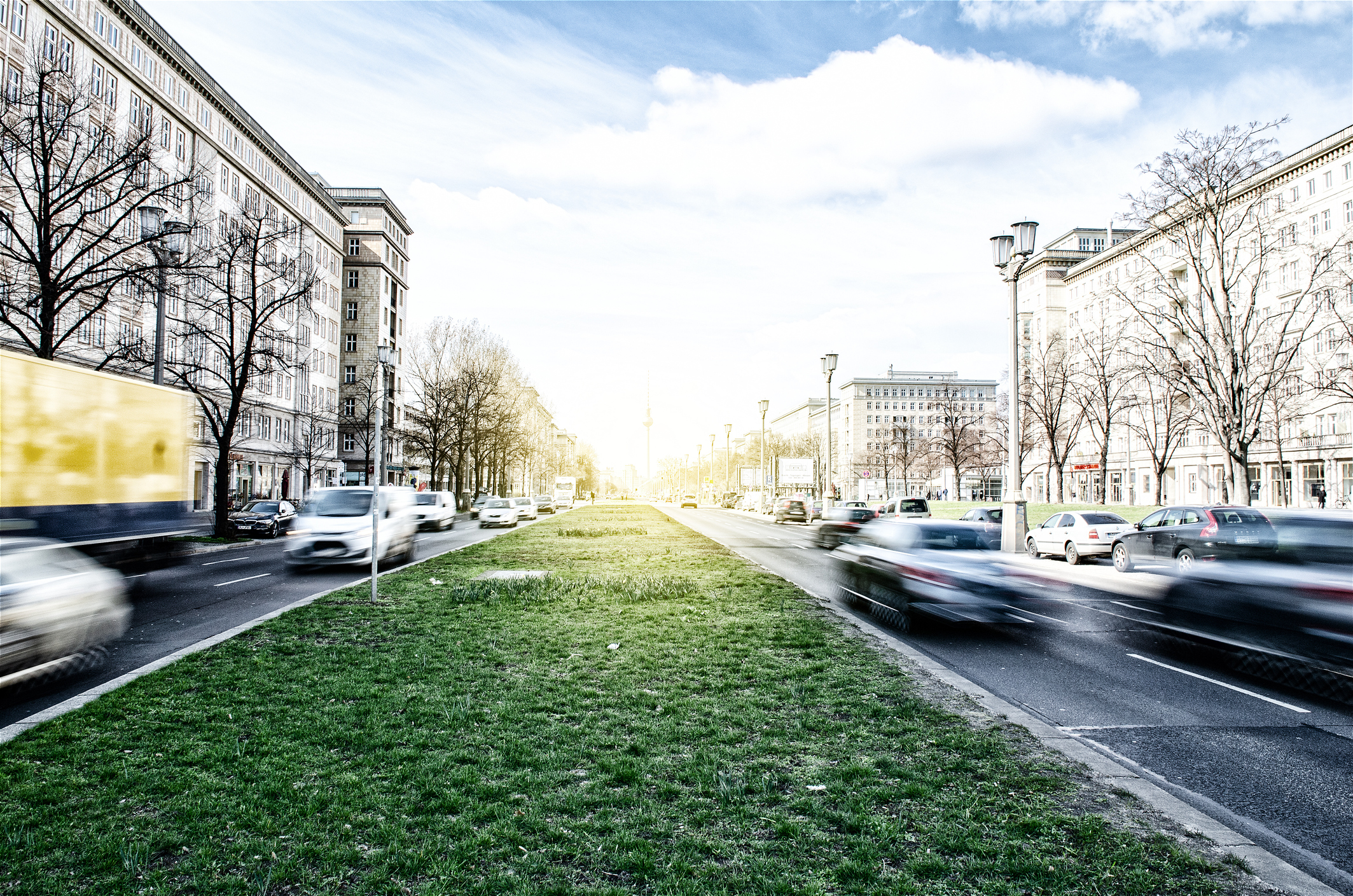 Is this the time for the “digital push?”