Published on February 3, 2016 in Driver Safety by Nathan Mascitelli

MyGeotab has a new driver feedback option — late notifications. Read this post to determine whether you should use them for your fleet.

The January 2016 release of MyGeotab brought a new option to driver feedback notifications — the ability to allow late notifications to be sent to the driver. This post provides more information on the option to help you decide when to turn it on or off.

What Are Late Notifications?

In a nutshell, the option allows you to send driver feedback notifications even if the notification would be sent significantly after the event that caused it occurred. If you want a driver to always get feedback when a rule is broken — even if the rule was broken a while ago  — you should allow late notifications. 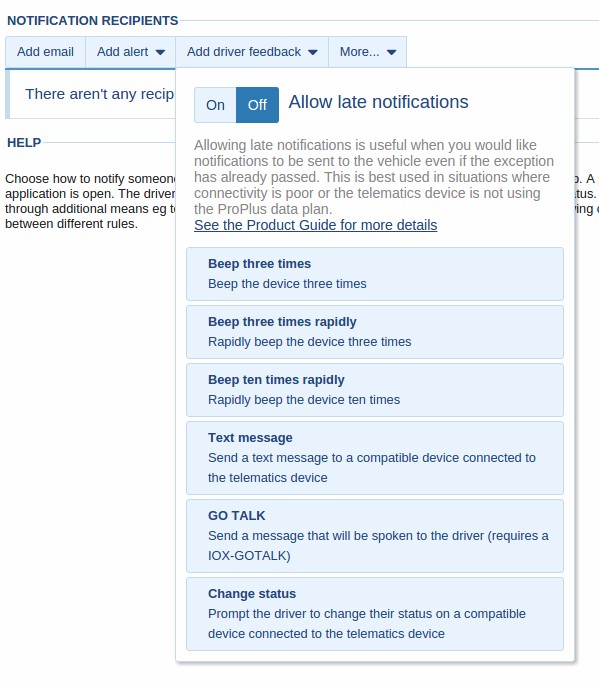 How a GO Device Sends Data to the Cloud

To better explain this option, it’s important to understand how and when a GO device sends data to the MyGeotab cloud. As a vehicle moves around, the GO device logs data and sends it over the cellular network to the MyGeotab cloud. This data includes the speed and position of the vehicle. In order to reduce the amount of data that is sent over the network, the GO device does not log at a fixed pace, rather it logs only the points it needs to describe the motion that is taking place to a given precision.

Different rate plans offer different levels of precision. For example, the ProPlus plan has a higher precision than all other plans, so devices on the ProPlus plan will send a vehicle’s speed and location to the MyGeotab cloud more often. With this extra data, MyGeotab is able to determine when rules are broken faster and more precisely, so drivers can get more immediate feedback. This eliminates the need to allow late notifications and keeps the GO device from giving the driver false positives — allowing for focused, constructive, real-time driver feedback.

Other plans do not log data with as high precision, and as such, sometimes a driver may not be given feedback when you might expect. For example, think of a car making a right-hand turn at a stop sign. The GO device might record the speed of the car every nanosecond as it rounds the corner, which might be thousands of points. However, it might only send 100 points up to the MyGeotab cloud if those 100 points are all that is necessary to describe the motion of the vehicle to the required precision.

For a more detailed description of how a GO device decides to send points to the MyGeotab cloud see our SDK documentation. View a comparison of our Base, Pro, and ProPlus rate plans here.

Example 1: A vehicle moving at a constant acceleration in a straight line.

In this situation, the Geotab GO device might only log a point once the speed has increased a certain amount. Let's also assume that there is a rule in place that will break once the vehicle's speed is over 100 km/h. Once a vehicle breaks this rule, MyGeotab will tell the GO device to beep to let the driver know they need to slow down. The GO device might send speed data to the MyGeotab cloud, reporting that the vehicle was traveling at 90 km/h at 9:00 am and then 105 km/h at 9:05 am.

Clearly, the vehicle has broken the speeding rule. To determine when the vehicle first broke the rule, MyGeotab looks at the two speed points and interpolates them to determine that the vehicle crossed the 100 km/h speed limit at 9:03 am. 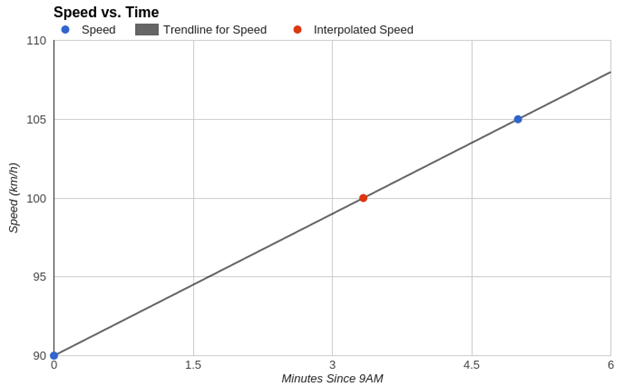 Now that MyGeotab knows the vehicle is speeding, it should tell the GO device to beep in order to alert the driver, right? Wrong. In this situation, it will not send a beep message to the vehicle, the reason being that driver feedback notifications are meant for real-time feedback.

Most of the time MyGeotab gets and processes data fast enough to trigger the driver feedback (in this case beeping) in less than a minute. However, in some cases, like the one described above, the vehicle has already been speeding for over a minute, so MyGeotab will not send a beep message to the vehicle. This is done to avoid needlessly distracting the driver.

Consider another case:
Example 2: A vehicle quickly accelerates and then decelerates.

So, how does all this tie back to the option to allow late notifications? Simply put, this option allows you to remove the need for feedback to be delivered in under a minute. If you allow late notifications drivers may get feedback saying they were speeding even if they have finished speeding. This may be appropriate for some rules, for example entering or exiting a zone, but not others, such as speeding, which is why you can turn it on or off on a per notification basis. 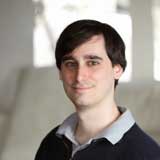 Save time and maximize the safety benefit for drivers.