Learn what cities worldwide are pledging to institute clean air solutions to solve problems, to better lives, and to bring us to the future.

North America is primed for a clean energy future with more than 130 North American cities and seven U.S. states committed to becoming 100% powered on renewable energy by the year 2050. At this time, six cities in the U.S. are already running on 100% renewable electricity: Aspen, Burlington, Georgetown, Greensburg, Rock Port, and Kodiak Island.

These cities are all at the forefront of the clean energy initiative. More and more cities, states and provinces, not only from North America but worldwide, are pledging to institute clean air solutions to solve problems, to better lives, and to bring us to the future.

See also: Geotab and the California BAR: What you should know

What is 100% renewable energy?

There are six major forms of renewable energy:

To be considered a renewable energy, the energy source must replenish faster or equal to the rate at which it is consumed. Popular production of renewable energy can be found in the form of electricity, transportation fuel, and the heating and cooling of buildings.

Georgetown and Aspen: Leading the charge

As an early adopter, Aspen, Colorado switched to 100% renewable energy sources by 2015, using hydroelectric, wind power and landfill gas. In addition to achieving this ambitious goal, electricity rates in Aspen remain among the least expensive in Colorado. Likewise, Georgetown, Texas, became fully powered on renewable electricity in the year 2018 by converting to solar and wind energy.

These cities are hoping to help shift not just to the electricity consumed within the community but helping the entire grid move towards cleaner sources of energy. The Sierra Club in Colorado, a powerful collective of changemakers working together to advance climate solutions, hope that these cities who are embracing renewable energy sources will widen their reach to include lower carbon emissions goals and initiatives.

The fight to reduce GHG emissions in transportation

GHG emissions in the transportation sector are associated with the combustion of liquid fuels in the wide range of vehicles traveling within, to, from, and passing through the jurisdiction. Opportunities to reduce emissions in this sector are diverse, and include shifting transportation modes away from single occupancy vehicle use and transitioning personal and commercial vehicle fleets to low or zero emission options like electric vehicles (EVs). The co-benefits of successfully reducing transportation sector GHGs include reduced congestion and improved air quality.

Vancouver, BC has taken a stand on renewable transportation fuel by committing to sell only zero emission light-duty vehicles (ZEV) by the year 2040. The government is prepared to make this happen by helping citizens purchase EVs by lowering costs and providing incentives.

Along with Vancouver, 40 cities across the globe, including Paris, London and Los Angeles, have committed to this movement, by signing the Fossil-Fuel-Free Streets Declaration, which requires them to make a major part of their city 100% fossil-fuel free.

Not only are governments trying to encourage fossil fuel free streets, but companies are also doing their part to help make EVs an easier choice for both consumers and public fleets. Chargepoint, the world’s leading EV charging network, has pledged to install 2.5 million public charging stations worldwide by the year 2025.

The State of California has undertaken the ambitious goal to minimize its environmental footprint and maximize its role in contributing toward the health of the environment by promoting a reliable, environmentally responsible and cost-effective fleet. California Air Resources Board (CARB) is responsible for developing a plan to detail how the State will achieve its GHG emissions reduction targets mandated by law.

To meet California's air quality standards and GHG reduction goals, the cars driven and the fuel used must be transitioned away from fossil fuels, the dominant source of carbon emissions in California. While California has made substantial improvements in air quality, the greater Los Angeles region and the San Joaquin Valley currently do not meet the United States Environmental Protection Agency’s air quality standards. Implementing a ZEV regulation is an integral part of California’s long-term solution to improve air quality.

Furthermore, the State of California recently instituted a blanket purchase agreement to supply all government agency fleets with telematics. Through this contract government agencies will now have access to emissions centric data that can be used to improve efficiency, electrify their fleets, and reduce GHG emissions.

The future is clean: Steps to renewable energy

The major concerns around embracing the 100% renewable energy movement for cities and consumers are cost, availability and consumption. In order to make this initiative viable, many governments have begun implementing strategies in order to help their communities and citizens become a part of this movement. These include:

With the leadership from forward thinking cities and states, as well as companies like Chargepoint, the push for running cities on 100% renewable energy is in closer reach than ever before. As governments from around the world see the positive outcomes that renewable energy can bring to a community, the closer we all get to a cleaner future.

How to detect and stop fleet idling

Are heavy-duty trucks the key to solving air pollution? 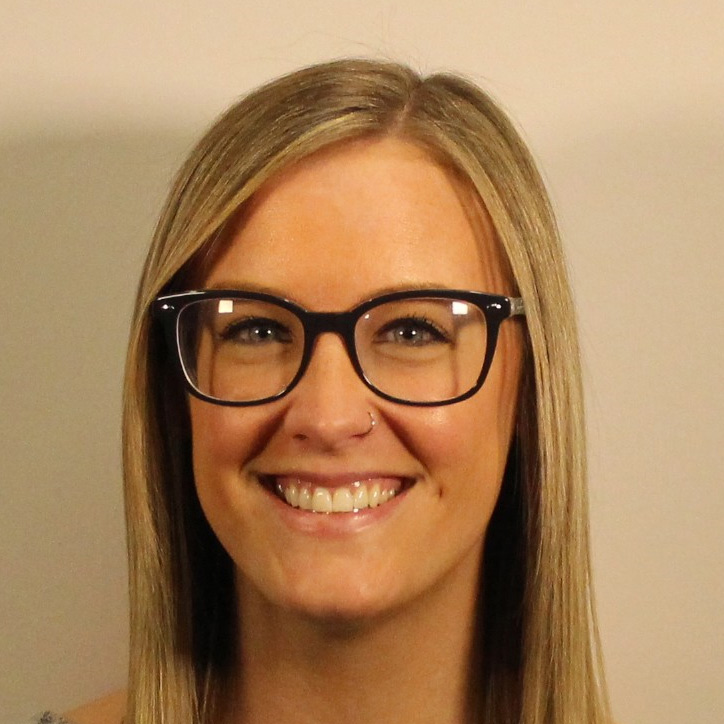 Michelle is a Marketing Events Specialist for Geotab specializing in Government and Smart City.

Can you predict wait times at major city intersections?

Have you ever been running late to work, only to get stuck at every intersection? What if you were able to predict your wait time before setting off?

Your tour of the Geotab Data Science Package for fleets

Geotab's AVP of Data Engineering describes how the new Data Science Package for fleets provides instant access to all your big data sets.