See the locations of public charging points for electric vehicles in the main Spanish cities.

At Geotab, we believe that the future of commercial fleet (also passenger cars) is electric, as electric vehicles minimize the environmental impact by reducing fuel consumption and CO2 emissions. In line with this thought, last May we published a survey in collaboration with the Spanish Association of Fleet and Mobility Managers, AEGFA, in which we analysed the status of fleet electrification in Spain from fleet manager’s perspective.

How we created the map

To create the visualization, first, we pulled information from official entities such as the Dirección General de Tráfico (DGT) or the Instituto Nacional de Estadística (INE), such as the population density data of the municipalities and vehicles registered as “emissions zero” (Spanish certification including PHEV, Hybrids and electric vehicles). We also added the public charging points collected by electromaps.

Our next step was to analyze this information to extract the conclusions in the most visual way possible.

The following visual guides show the status of public infrastructure for electric vehicles in Spain, nationally and regionally.

Here are the results from some state territories. This action at the national level can be seen replicated at the regional level in Catalonia, Valencian Community, Andalusia, Euskadi and Galicia.

The most interesting conclusion reflected in the visual guide is that Catalonia is the Spanish region with the greatest implementation of public infrastructure for electric vehicles (number X), led by Barcelona (206). The city of Valencia, meanwhile, is one of the municipalities with the highest public infrastructure for electric vehicles in Spain and with a high density of points, 0.48 per sqm.

Cities with the most public EV charging points (Spain):

From all the information that we have just summarized, a clear conclusion is clear: Spanish cities are moving forward in the implementation of public charging points for these vehicles, but there is still work to be done. Increasing the number of public EV charging points to help drivers and companies is a definitive step towards electric mobility. The future must be linked to sustainability, and we are getting there step by step.

Electric vehicle adoption in the UK: Why make the transition? 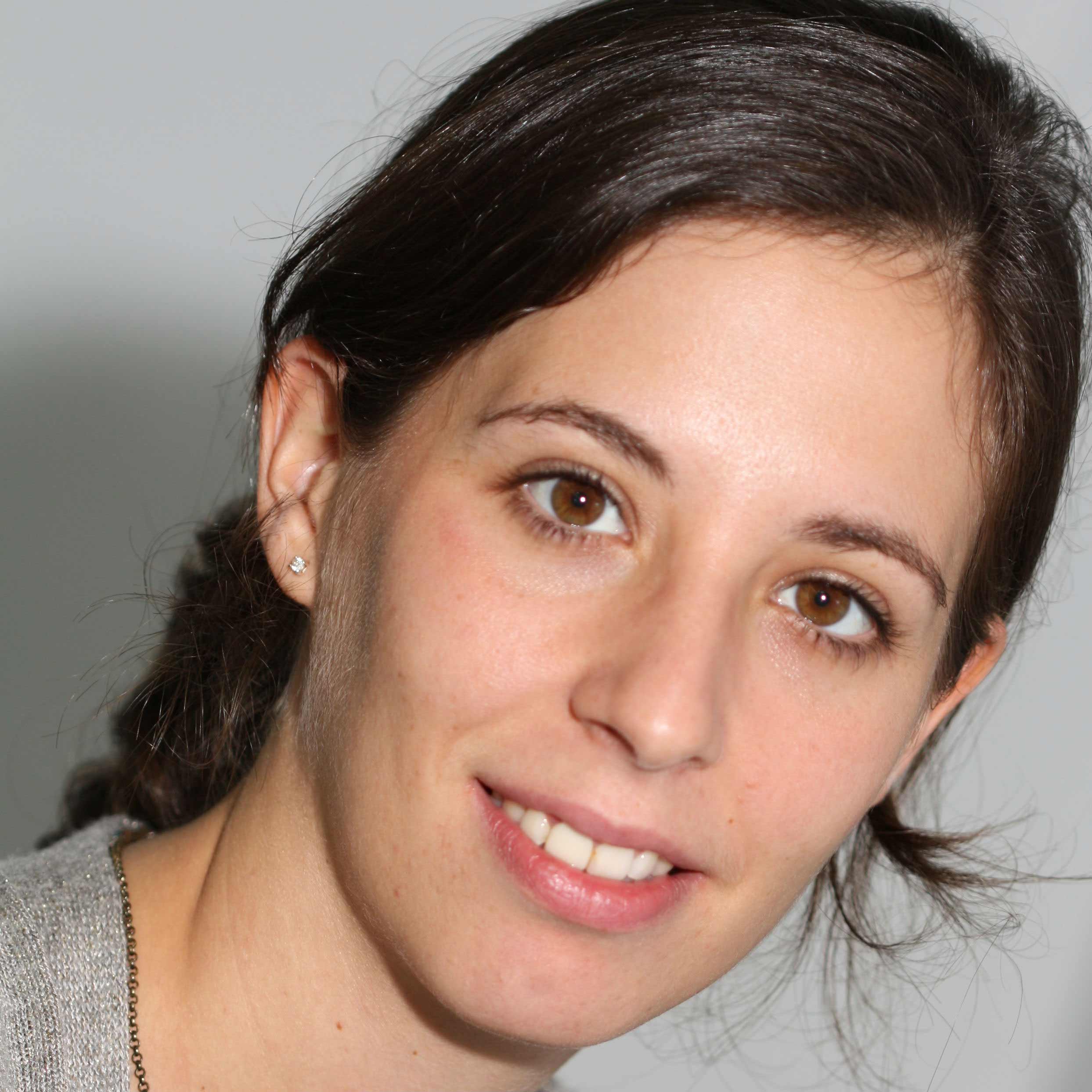 Pilar Cervigón is a Marketing Manager, Mediterranean for Geotab with a background in media journalism. She is passionate about technology (IoT, Big Data, EVs and Connected Car), nature and literature.

Federal mandates are pushing government fleets to add electric vehicles and telematics is the key to ensuring a smooth electrification journey.

Find out what to expect for Operation Safe Driver Week and how telematics can keep your drivers safe — and your fleet violation-free.