Published on January 15, 2018 in Fleet Management by Joseph Carino

How Uber driver tracking works and how they plan to use telematics data for autonomous driving.

The ride-sharing service Uber has always focused on riding the cutting edge of technology to stay ahead of its incumbent predecessors and competition. Uber driver tracking GPS on drivers’ phones is proof of the value of measuring driver performance for businesses.

See Also: The Impact of Artificial Intelligence on the Mobility Industry

How Uber is Using Telematics

Uber’s service is built around their smartphone app used by both drivers and customers, which gives them an opportunity to collect GPS, gyroscope and accelerometer data during Uber trips. Data is constantly collected during trips and sent to Uber’s servers for processing and long-term storage.

Uber sends drivers comparative reports on their driving habits by analyzing the trip data for rapid acceleration, harsh braking, speeding, or dangerous cornering, but also stores data to find long-term driver- or location-specific trends.
The goal of using telematics for Uber is to improve driver safety and reduce car crashes. At the same time, they can gather important and useful information on roads, conditions, and driver reactions.

For example, Uber might cut drivers off that they find to be consistently dangerous or poorly performing drivers, or Uber might store data for use in other services, such as the rate of hard braking in a certain city. This long-term data might be especially useful in Uber’s work in developing autonomous cars.

How Is this Different from Geotab?

GPS tracking via an app is not the same as telematics from a device. With a Geotab GO vehicle tracking device, you can collect a much richer spectrum of data, including engine diagnostics, fuel consumption, idling, Hours of Service for trucking, plus the opportunity to integrate with business apps and other software systems. Two key advantages of the Geotab device is that, unlike a phone or tracking app, it cannot be turned off by the driver, and it starts tracking as soon the vehicle is in motion.

Another benefit of Uber driver tracking is that the data can be used to help Uber build and perfect its future autonomous vehicles. Uber gathers data on a variety of measurements, such as road conditions, dangerous intersections, or traffic heavy locations.

Uber has partnered with Volvo to deliver self-driving cars, and the first have already begun to hit the roads in some major cities. Uber and Volvo believe that these cars will be a huge public safety boon, and the data gained by telematics is a large part of getting these self-driving cars to a place where they can be ubiquitous.

At Geotab, we believe in the power of telematics data. The Geotab GO device captures many of the same statistics that Uber tracks in even richer detail, as well as additional information that Uber’s smartphone based application can’t easily track, like seat belt usage.

The MyGeotab application contains a number of reports and views that let you quickly and easily view these statistics by driver or across your whole fleet. These reports are flexible and can be tailored to your specific requirements and areas of concern. MyGeotab makes it easy to identify safety issues and problem drivers in order to give timely feedback to reduce emissions and improve safety-related habits before accidents occur. 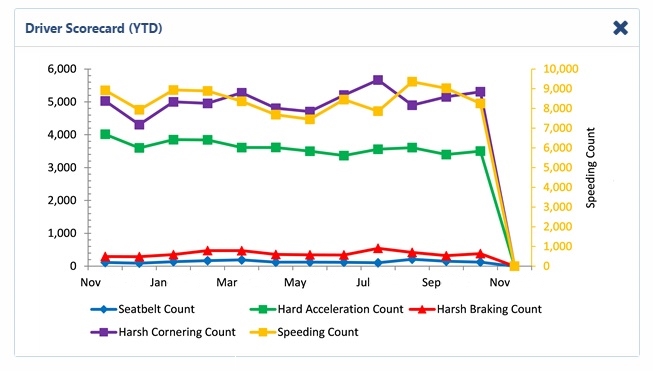 The importance of telematics data is a given here at Geotab, and it’s exciting for us to see companies like Uber incorporating data collection and analysis into their products. What statistics are important to you? Leave a comment below and let us know.

If you want to read more about tools for fleet safety management, view our safety page. 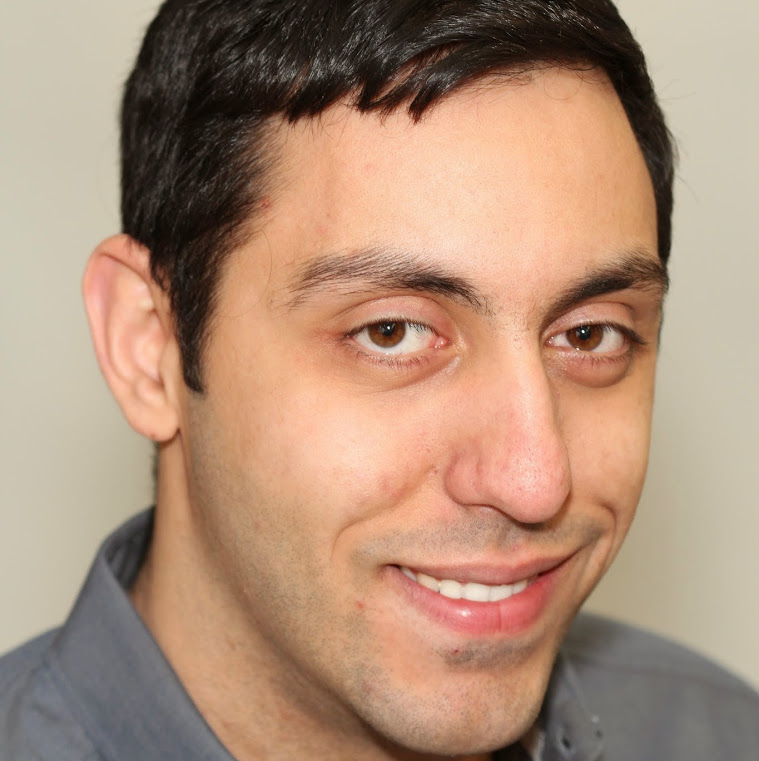