Published on July 26, 2016 in Fleet Management by Maria Sotra

It has just been announced that Geotab and Southern Wine & Spirits of America are winners of the 2016 Connected World Awards. The awards, handed out by the popular business and technology news publication Connected World magazine, honors companies that have leveraged the Internet of Things (IoT)/M2M and connected devices to solve real world business challenges.

Southern Wine & Spirits streamlined their operations and enhanced productivity and safety using Geotab’s GO7 telematics devices and fleet management solutions. The nationally recognized wine and spirits distributor based in Miami, Florida, has operations in 35 states and over 180,000 customers.

Geotab CEO Neil Cawse said, “We at Geotab are excited to receive this award from Connected World Magazine, a true industry thought leader in the IoT space. Southern’s tremendous success with the Geotab GO7 and MyGeotab software solution shows how valuable it is for companies to leverage their data for insight, and it is proof of the power of management by measurement.”

Another way that Southern Wine & Spirits further enhanced their fleet safety with telematics was through increased visibility of speeding. To help reinforce safe driving, the company posts a 1-800 phone number on trucks for other drivers to compliment or comment on their drivers. Having the telematics system and being able to substantiate or discredit a claim of speeding has been helpful, and has provided objective information that can be used to coach Southern drivers to continue operating safely.

Geotab has recently won a number of awards for our innovation in technology. Click below to find out more: 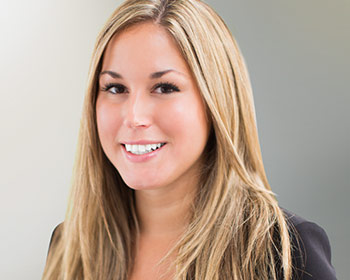