Hurricane Dorian is expected to be one of the strongest hurricanes to hit Florida’s east coast since 1992. View real-time data insights to see the impact of the storm on both commercial fleet activity (traffic volumes) and ground-truth weather.

Hurricane Dorian is expected to be one of the most powerful hurricanes to hit Florida’s east coast since 1992. Every county in Florida is currently in a state of emergency as the Category 4 storm is expected to make landfall bringing with it strong winds and over a foot of rain.

Bracing for the Storm

In October 2018, Hurricane Michael hit the Florida Panhandle causing catastrophic damage from wind and storm surge. Three days prior, we were able to see at a macro scale how commercial fleets were preparing for the storm. The areas in red in the images below indicate regions where majority of vehicles had over 50% of their tank filled with fuel while shades of blue indicate regions where the majority of vehicles had less than that.

This time, three days in advance of Dorian, Florida is seven percent more prepared for Dorian than they were for Michael (based on the percentage of commercial vehicles with over 50% in their fuel tank). 95% of regions have more than 50% of vehicles with at least half a tank of gas in comparison to the 88% for Michael in 2018. However, there are still a few areas such as Panama City that seem less prepared than they were last year but most of the cities along the eastern coast of Florida are better prepared this time.

August 30, 2019 (four days before the anticipated arrival of Dorian)

October 6, 2018 (four days before the anticipated arrival of Michael)

While fuel levels are not a complete indicator for preparedness, one never knows the true impact of a hurricane until it touches ground and we urge all of our commercial fleet customers to ensure their vehicles have sufficient fuel to safely weather the storm.

Over the next few days, we’ll be refreshing these maps on an hourly basis to show the impact of the storm on both commercial fleet activity (traffic volumes) and ground-truth weather. Leveraging data from vehicle windshield wiper activation at aggregate, Geotab is able to trace the movement of the storm from the ground and watch as it hits the mainland. We urge those fleets who must be out in the storm to exercise caution during these severe weather events.

Geotab customers can prepare their fleets

For those customers of Geotab, consider applying the rule shown in the animated video below so that you can notify anyone in your organization if any vehicle in your fleets fuel level falls below 50 percent.

Our team is continuously keeping a close eye on the areas impacted by this rapidly changing weather event. Please stay tuned as we will be updating this blog with new map time-lapse views. You can also follow us on Facebook and Twitter (@GEOTAB) for on-going Hurricane updates. 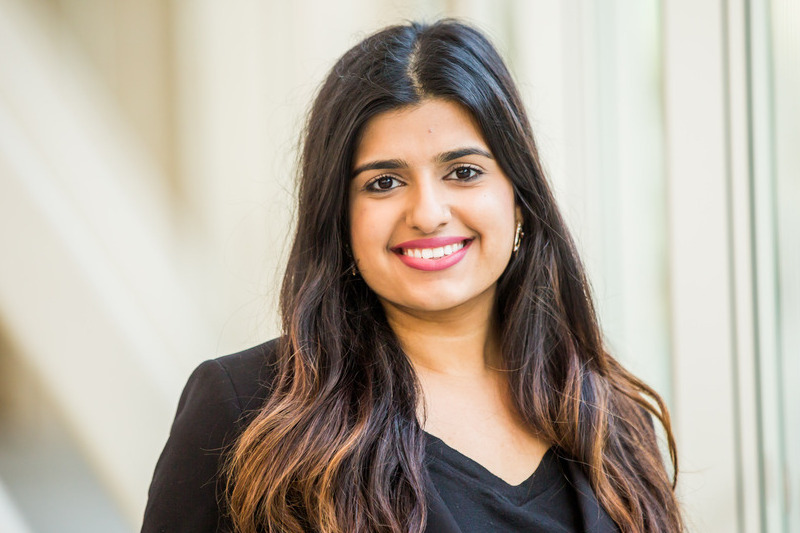 Inshaal Badar is a Content Manager, Brand Communications for Geotab with a background in media journalism. She enjoys seeking global stories on tech innovation.

Learn more about Geotab’s financial growth success based on analysis from the Financial Times.

Geotab’s Active Insights is a turn-key intelligence engine that leverages the data being generated by your fleet — as well as the over 2.5M other vehicles in the Geotab ecosystem — to help you capitalize on opportunities in safety, productivity, and sustainability.

Discover the true cost of going off-route to get fuel.

How to choose a telematics solution for public works

Learn how to choose the right telematics solution and vendor for your public works agency and infrastructure maintenance needs. Use these five evaluation questions.