Geotab was awarded a single-source Blanket Purchase Agreement (BPA) to supply the State of California and participating local government agency fleets with a leading telematics platform. Led by the Department of General Services (DGS) with many contributions from other State departments including Caltrans (Department of Transportation), the contract was competitively awarded to Geotab after a two-year RFP and evaluation process. The State of California will now begin to deploy Geotab’s solution across its entire fleet.

As many government agencies understand, the procurement process can be taxing, making the availability of the State of California contract to local government agencies highly valuable. Local agencies often do not have the necessary resources to effectively evaluate and ultimately award technology vendors. By using the State contract in lieu of going through their own RFP process, local agencies can get the best solution at a very competitive price point, right away.

Why did the State of California create this contract?

Without telematics, California was finding processing times using the existing manual systems were long and arduous and often relied on justifications using subjective information. In order to deal with some of these challenges they set out to establish a State-wide telematics contract that would provide all of the relevant data with a full proof of concept (POC) evaluation including EV, light/heavy-duty vehicle data and reporting, winter operations and asset tracking monitoring.

In the solicitation the following key tenets were essential to the success of managing the State fleet:

See also: Geotab and the California BAR: What you should know

California has some of the most aggressive fleet sustainability requirements in the United States and is leading by example in pushing these fleet sustainability policies forward. In the past seven years, eight different fleet mandates have come down either from Executive Orders or legislation that has been passed on fuel reduction goals and zero-emission adoption targets for light, medium and heavy-duty vehicles.

For example, by 2025, 50% of all of California’s light-duty vehicle purchases need to be zero-emission vehicles. When California looked at the data and the composition of their fleet they saw that 60% of their light-duty fleet consists of pick-up trucks, vans and SUVs, therefore reaching the 50% target presented a real challenge. Additionally, 4,000 of their assets are take-home vehicles that were traditionally off the table to switch to ZEVs since there was no ability to monitor when the vehicles were being charged and if they were being charged correctly.

With telematics and robust ZEV reporting, California is now able to include these 4000 vehicles as potential ZEVs as they can now create reports that show missed charging opportunities. This allows the State agency to make recommendations about best places to charge a vehicle at convenient locations for employees driving these vehicles.

Digital transformation for the State of California

Reducing costs, improving reporting capabilities, better enforcement of policy compliance and influence over driver behavior are only the tip of the iceberg. California plans to go beyond good fleet management by exploring smart city capabilities that could drastically improve overall State operations and the lives of its citizens.

As we see a wave of adoption from other cities and municipalities in California, not only will this help build knowledge and establish best practices for smart city initiatives but it also allows these different government agencies to collaborate on a deeper level including:

Telematics can help government agencies at a multitude of levels, from State or local operations to ensure stronger policy compliance and better serve residents, and more broadly to save costs. The State of California contract provides a convenient sourcing mechanism to State and local government agencies allowing them to confidently make the right purchasing decision so customers can keep their vehicles on the road and be as cost-effective as possible.

If you’re interested in deploying Geotab’s telematics solution on your own local or State fleet agency please reach out to Nathaniel Veeh at california@geotab.com. To learn more about how Geotab solutions can help government fleets, visit geotab.com/government 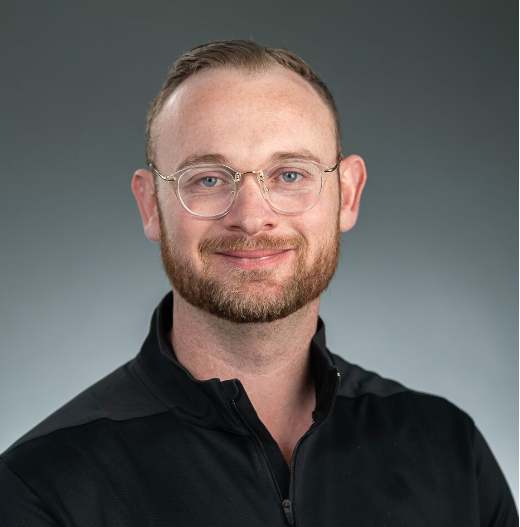 With over 8 years of experience in the transportation and logistics industry, Nate Veeh brings a wealth of transportation knowledge and insights to his vast network, allowing him to achieve organizational goals and impact customer initiatives.

Intelligent Zoning has graduated into an Active Insight within MyGeotab

Intelligent Zoning records areas with high stop frequency across your fleet, and then infers new suggested zones based on your fleet movement around the area.

The ultimate guide to the Geotab Marketplace

Are you curious about the Geotab Marketplace? Learn everything there is to know about extending the value of Geotab with over 200 Marketplace solutions to choose from.