Connected car technology: How cars talk to each other

Published on December 5, 2016 in Productivity by Calvin Du |  4 minute read

Connected car technology is rapidly advancing. How will it all work? Read up on connected car standards, hardware, and the role government plays.

Imagine the day when the vehicle itself can process road, weather, traffic, and engine information, to predict and avoid hazards and delays. Traffic jams and accidents would become a thing of the past. Connected car technology is rapidly advancing. With Vehicle-to-Infrastructure (V2I) and Vehicle-to-Vehicle (V2V) technology, this may not be as far away as you think.

Are connected car regulations up to date?

Car manufacturers like BMW, Ford and Tesla are building this technology into vehicles as we speak. Autonomous vehicles may be rolled out as early as 2018. Additionally, Audi recently announced that its 2017 vehicles would be able to integrate with traffic lights using a Wi-Fi connection. When stopped at a red light, the car will display a countdown of how much time is remaining, so drivers will know when the light will change.

With current technology, people can access the internet almost anywhere: at their home, office, and many other places we visit. Now it’s the car’s turn. Vehicle-to-Infrastructure (V2I) and Vehicle-to-Vehicle (V2V) will bring the internet into vehicles, for more intelligent navigation, and connecting with the grid and other vehicles for improved safety and convenience.

How will all this work? Connecting the different vehicles and systems out there seems like an impossible task. This relies on the principle of interoperability, or the ability of systems and devices to exchange and interpret data.

To facilitate communication between systems from different automotive manufacturers, the IEEE introduced the Wireless Access in Vehicular Environments (WAVE) Standards for transportation, automotive, and traffic engineers. The WAVE standards set out the “architecture, communications model, management structure, security mechanisms and physical access for high speed (up to 27 Mb/s) short range (up to 1000m) low latency wireless communications in the vehicular environment.”

In the future, when we drive on the road, the on-board unit (OBU) predicts the abnormal approaching of a vehicle, such as the vehicle entering the intersection when red light, aggressive, and dangerous lane changes. These warnings will come from the vehicle connected network and are real-time and dynamic, comparable to the intelligent parking assist system which monitors the vehicle’s stationary surroundings.

This system could also possibly be integrated into the vehicle engine control unit to automatically react to an emergency situation. As well, the WAVE system can help facilitate a toll-road charge system and drive-in service.

There are many types of wireless technology in existence that can be used to transfer the data for the WAVE system, such as Wi-Fi, the cellular network, Bluetooth, and even satellite. After evaluating the cost, performance, and availability, IEEE recommended IEEE 802.11p —  which is an extension to Wi-Fi. It uses the 5.9G band, which is allocated for Dedicated Short Range Communications (DSRC).

How is IEEE 802.11p different? Firstly, the latency was significantly reduced as compared to Wi-Fi, by removing the association and authentication. In other words, the client unit in the vehicle can send a message directly after it scans and finds the Access Point (AP), also known as the router. It doesn’t need any password to use the network. It is up to the upper layer to deal with the security issue.

Secondly, it extends the work range up to 1000m. For all these reasons, IEEE 802.11p will provide a reliable platform for high-speed exchange of information between traveling vehicles and a roadside station or other vehicles.

The standards used for the vehicle wireless network in North America include IEEE 1609 and 802.11p, SAE J2735 and J2945.1. From the ISO 7 layer protocol model point of view, IEEE 1609 defines the architecture and details of all layers, while the physical and media access control sublayer are defined in IEEE 802.11p. SAE J2735 specifies a standard message set, data frames and data elements at application layer over the dedicated DSRC to facilitate the interoperability among the applications. SAE J2945/1 specifies minimum system requirements for DSRC communications.

In Europe, the standards are different in that at the application layer, instead of SAE J2735 and J2945, the following are used:

The role of government in connected car deployment

Governments play an important role in deployment because as the number of vehicles equipped with V2V/V2I increases, the greater the benefits in safety and efficiency overall. For example, the two V2V applications alone — intersection movement assist and left turn assist — could result in a 50% reduction in crashes, injuries, and fatalities, on average, according to the V2V Communications Fact Sheet from the United States Department of Transportation (DOT).

In Europe, the Car-2-Car Communication Consortium is in charge of the deployment, and in Japan, it is  Ministry of Land, Infrastructure, Transport, Road Bureau. Comparing to the EU and North America, Japan has been slightly faster at deploying the technology.

Open platform telematics is integral to the connected car. Geotab will continue to work as it has providing a conduit to vehicle and driver-related information for improved safety, efficiency, and productivity on the road.

The next generation of vehicle networking

In the future, it’s likely that both the 4G/5G cellular network and 802.11p DSRC will be used for vehicle networking. The LTE, or the 4G cellular network, specially reserves a spot for machine-to-machine (M2M) devices — CAT-1 technology — which makes the low cost LTE module possible. CAT-1 has reduced performance but is inexpensive with regard to module hardware and monthly service fee.

There is also a task group for next generation 5G to define the similar functionality. Their argument is that LTE infrastructure is mature and ready to use, while on the other hand, 802.11p need long term infrastructure investment on vehicle itself and roadside service.

Open cars — The future of transportation?

What is Machine to Machine (M2M)? 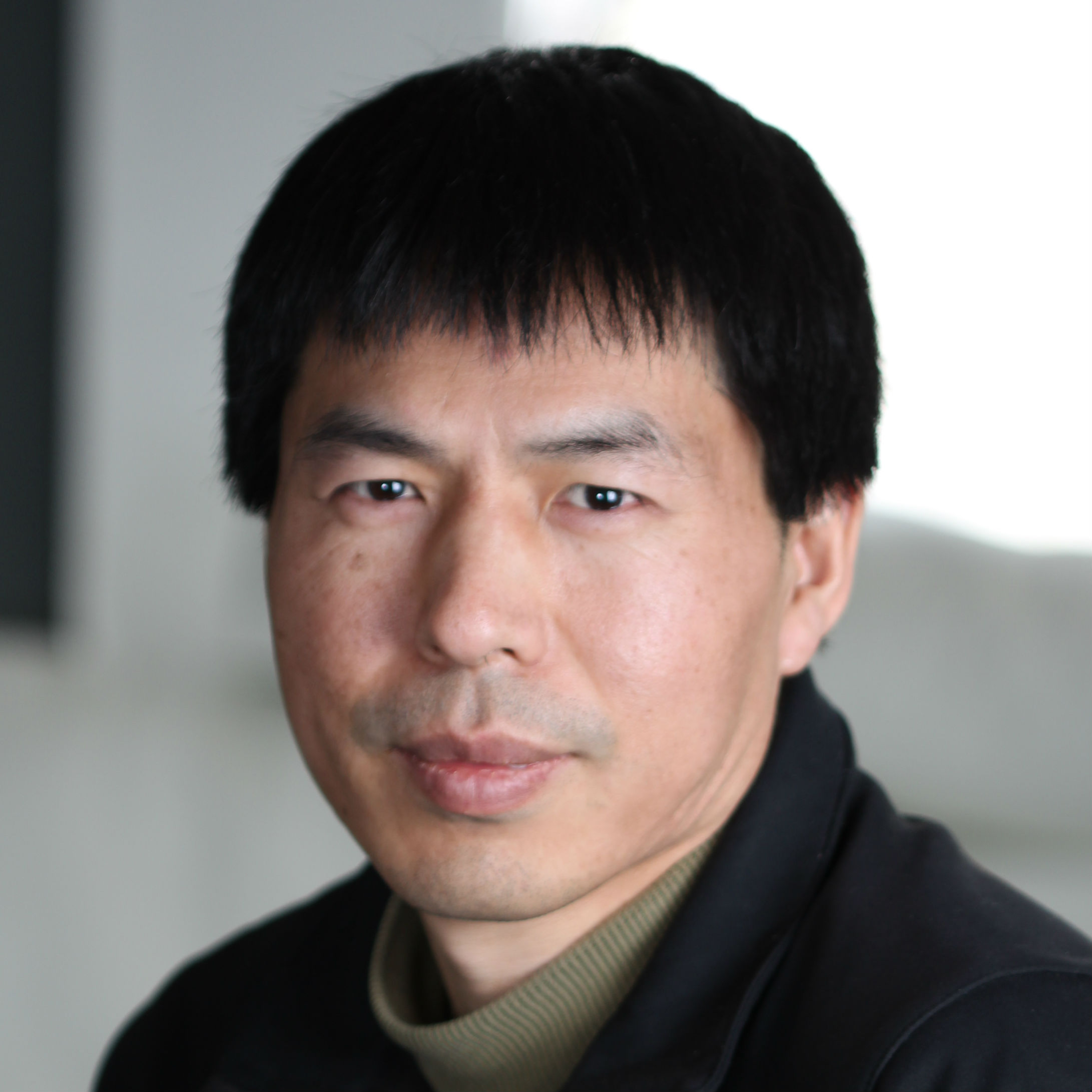 How last mile delivery fleets are customizing the Geotab solution