The future of transportation: Where will we go?

Published on September 30, 2019 in Most Popular by Conrad Galambos |  4 minute read

Take a look at the future of transportation where sustainable and autonomous technology rule.

Since early times, humans have sought ways to make traveling faster and more convenient. First, we invented the wheel, then carts and wagons, steam power, and the internal combustion engine. The innovation continued with electric cars, bikes and autonomous vehicles. Ideas that seemed to belong only to the realm of science fiction are being made a reality. Read on to find out what’s coming next in the exciting future of transportation.

Given the rapid expansion of these technologies in recent years, we can assume all will be major contributors to our transportation future.

See also: Electric trucks: the next generation of logistic solutions

Here is a preview of what’s coming in the world of transportation.

Will public transportation take to the skies? This could soon be a reality. Successful demonstration flights of Autonomous aerial vehicles (AAVs) have been carried out already. Although similar to drones, which are generally unmanned, AAVs are different. AAVs are essentially autonomous human-carrying drones, designed for transporting passengers.

Most configurations of these flying vehicles use Vertical Take Off and Landing (VTOL) through horizontal rotors, which require no runway. The idea is to put commuters into AAVs, taking them off congested roadways and to their destinations on direct routes, greatly cutting travel times.

The Ehang 184 is a concept for 5G-connected urban air mobility, controlled through a smart city command center, and is set to be a world’s first Air Taxi to debut in Qatar for the FIFA World Cup in 2022.

This concept is comparable to an AAV, in that it uses a VTOL platform. However, instead of being unmanned, a human operator rides and controls the hoverbike. The form factor resembles a common motorbike with four rotors (quadcopter) capable of carrying one person. Again, the aim is to provide a method of mobility that alleviates street traffic for short distance travel. Hoversurf, a Russian company, has developed the S3 2019 Hoverbike, a battery-powered, one piece carbon fiber frame, capable of flying 96 KMph at 33 feet of altitude. At a cost of $150,000 per bike, the hoverbike won’t be an option for daily commuters any time soon.

Autonomous cars are on the cusp of widespread deployment, although largely still constrained to testing environments and pilot projects. They are on roads today and are active in cities like Las Vegas, where Lyft offers autonomous rides for a fare, in their fleet of 30 ‘Aptiv’ vehicles. These vehicles represent more than just EV and autonomous efficiencies, but rather a Smart Mobility mentality. Using ICT these futuristic taxis communicate with each other, with smart infrastructure and IoT, with customers and gather mass amounts of data to drive further efficiencies while they move around Smart Cities.

The idea of the Hyperloop was first envisioned by Elon Musk in 2012. This future mode of transportation is designed for longer haul transportation between cities, countries or even continents.

The principle of the Hyperloop is based on the movement of people in capsules or pods that travel and high speeds though tubes over long distances. Inside the tubes is a low pressure environment void of air, while the pods use magnetic levitation (MagLev) technology for propulsion. The low pressure and MagLev, create a very low friction environment allowing the pods to travel upwards of 600 MPH.

Virgin Hyperloop One currently has a 500 meter test track in Apex, Nevada, called the DevLoop. Hyperloop projects are now being considered in India, the US, the UK, Canada, and Mexico.

Other examples include differing version of autonomous MagLev trains suspended above city streets; cable cars far above urban skylines; hybrid cars with wings; electric bikes, skateboards and other personal mobility devices; autonomous busses; even Falcon 9 Rockets to leverage the speed of space flight to get people around the globe quickly. Many of these are far into development and even wider implementation.

The costs of transportation and motivation for change

The human population of Earth is growing and moving into urban areas exponentially. Travel on roadways designed 20, 50 or even over 100 years ago cannot sustain the demand for modern mobility needs. The result is traffic congestion on our roadways.

Traffic inefficiencies cost the global economy hundreds of billions of dollars annually. Road, air, rail and marine transportation do not always operate as a seamless integrated network, contributing to further cost and delay.

Coupled with the current reliance on fossil fuels, transportation is a major contributor to greenhouse gas emissions, comprising 28.9% of total U.S. greenhouse gas emissions in 2017, according to the EPA. Greenhouse gases are a cause of climate change and pose a risk to human health and safety. The World Health Organization (WHO) has found that ambient air pollution resulting from vehicles, in addition to other sources, causes millions of premature deaths and disease around the world.

Geotab GmbH is collaborating with Center Smart Services on the RWTH Aachen Campus in Germany to investigate air quality in Aachen. The Mobile AirQuality Measurement project aims to gather hyper-local air quality to support the optimization of traffic planning and management .

What will happen to today’s transportation?

It is widely believed that the individual ownership of cars globally will decrease significantly over the coming decades. Currently, the U.S. has the highest concentration of cars per capita worldwide, with just over 800 cars per 1,000 people in 2014, higher than Canada, Europe and the Pacific. The European Union figure as of 2017 is 602 per 1,000 inhabitants.

In Canada, a 2019 study by automotive data company Canadian Black Book reveals that 35% of Canadians aged 18-34 plan to reduce their household fleet over the next two years, and 41% of that same age group plan to do so in the next 10 years.

Get ready for the mobility revolution

New mobility services and the high cost of vehicle ownership are persuading commuters to look to alternative options. Ridesharing, though companies such as Uber, Lyft, Car2Go, Zipcar, and others is growing rapidly. In the same Canadian Black Book study, 27% of Canadians 18-34 rely on these types of mobility services already.

Many auto manufacturers are racing to accommodate the coming industry revolution — integrating EVs in their lineups and investing in mobility research and development.

Transportation author and speaker Lukas Neckermann states that a “mobility revolution” is coming for the automobile industry which is defined by the three zeros: zero emissions, zero accidents and zero ownership. Neckermann says, “The most powerful tool for mobility is your smartphone.”

A transportation revolution has begun. Big data, IoT and zero emission technologies provide hope for cleaner and more efficient methods of transportation. Cars will still be on our roads, however the energy that powers them and the way in which they are bought, leased or rented and operated will certainly change. The above examples are just some of the innovations on the horizon for the future of human transportation.

The rise of electric vehicles in LatAm 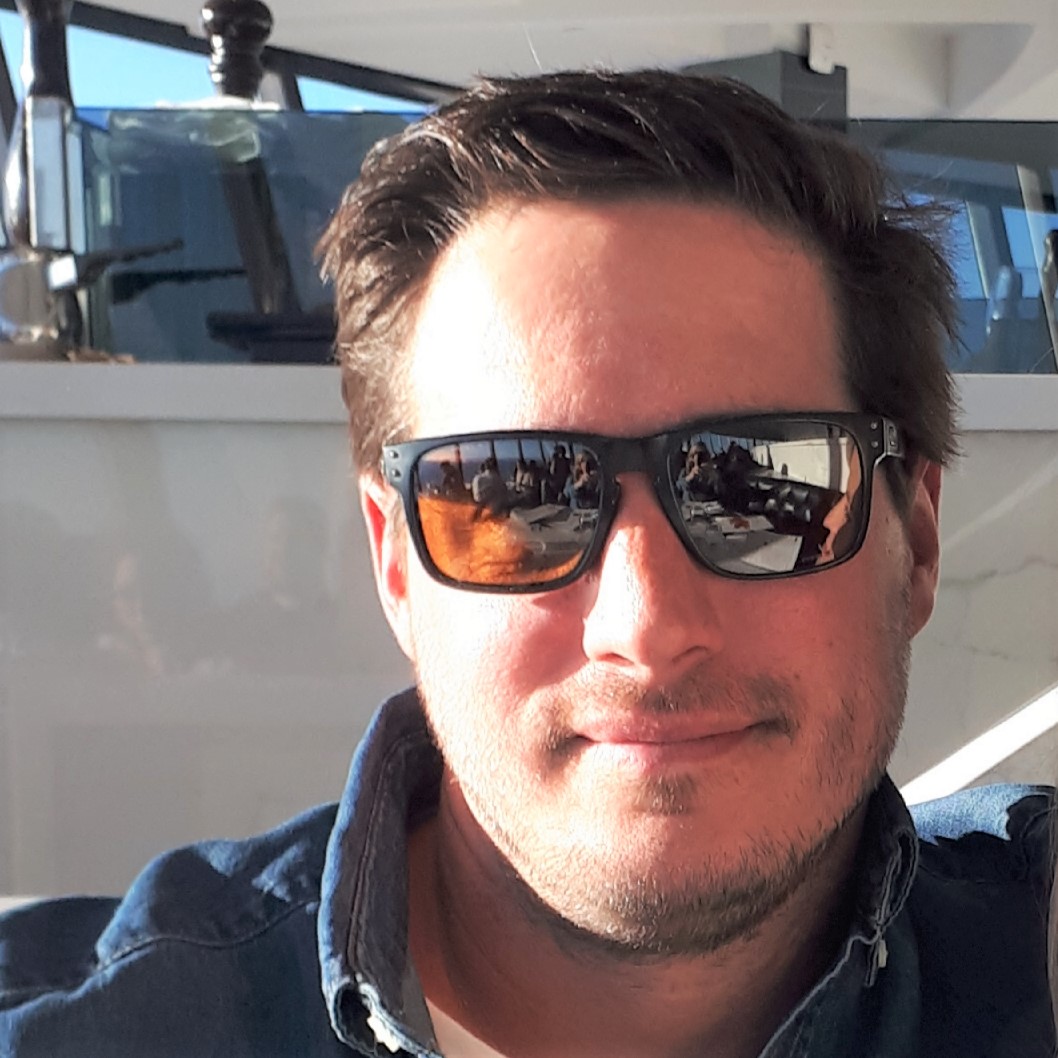 Conrad Galambos, Principal CGC Marcomm Services, has worked in marketing and communications for automotive, location based services and smart city players for the last 10 years.