Geotab was named the top commercial telematics vendor for the second year in a row.

The Commercial Telematics Vendor Ranking produced by ABI Research is an unbiased competitive assessment of the largest strategic commercial telematics providers. Analysts evaluated and scored commercial telematics vendors based on a number of different criteria around innovation and implementation. The overall company score is calculated based on these combined scores, using the Root Mean Square (RMS) method.

Geotab shines in the implementation category

Why Geotab ranked highest in Implementation:

In January 2020, Geotab reached a major milestone with over 2 million global connected devices in operation, officially securing the title as the largest commercial telematics provider in the world. In addition, Geotab has also gained more than 100,000 subscribers since the beginning of the year.

To learn more about Geotab’s success story, check out our podcast episode, Behind the scenes at Geotab with Geotab’s CEO, Neil Cawse.

Fleets around the world are using Geotab for fleet management and to drive improvements in productivity, safety, sustainability, compliance and efficiency. Geotab GO devices are used in more than 120 countries across all seven continents.

Geotab was recognized for covering a range of vertical industries, including courier and delivery, field sales and service, landscaping, mobility, police and first responders, waste management, oil, gas and mining, utilities and more. In the past year, Geotab has also made moves into the agricultural market and last mile delivery using electric vehicles (EV).

Since last year’s ranking, Geotab has built partnerships with many market leaders, adding to its already growing reach. With the acquisition of Intendia, Geotab is now able to offer it’s own tachograph product, which enables contactless data readings for the Controller Area Network (CAN) bus to be integrated with GO9 devices.

Additionally, the integration between Geotab and Lytx’s video telematics solution allows for a more seamless UX integration within a single user interface. Geotab has also worked to expand its original equipment manufacturer (OEM) partnerships to include company’s like Volvo, Mack, Ford, GM and John Deere to name a few. 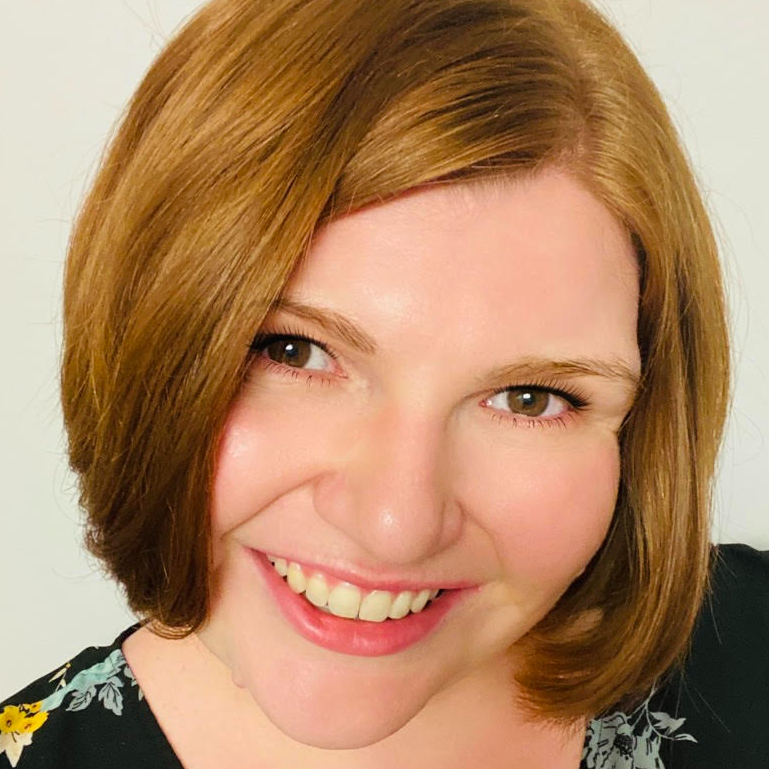 Kyla Dewar is a Content Marketing Specialist for Geotab.